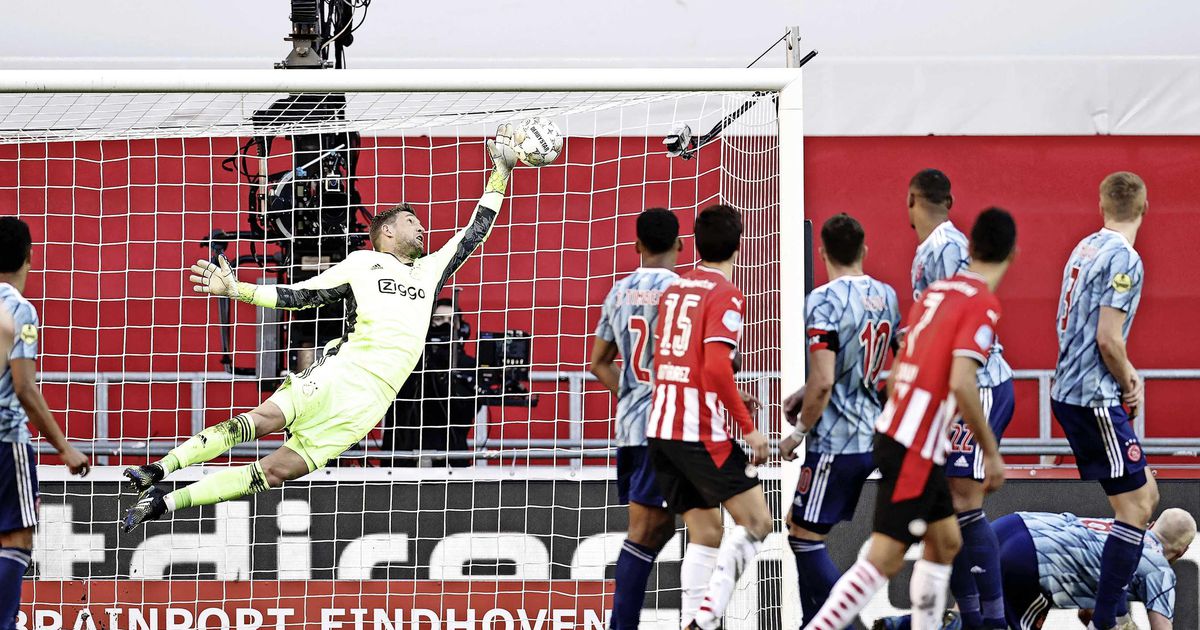 “I wish I was there,” said Stekelenburg after Ajax’s victory over Groningen (3-1). “I never thanked the Dutch national team, but I realized I had to play to be eligible again. And I haven’t done much in recent years.”

A doping suspension from André Onana opened the door for Orange again. “It’s okay. It’s nice to play so many games in a short time. I feel good physically and keep going until my body says, ‘It was beautiful like this.'”

Eric Ten Hag is happy with the goalkeeper. “Martin is doing very well. He hasn’t played much in recent years, but he is giving the team a rest. You can see that he is getting better in every match because of the rhythm that he gets. But when he joined the team, he already had a very high base level. The thing is more.” The importance is that Martin is there when he should be there. He complements it nicely. “

National team coach Frank de Boer confirmed that he had consulted with Erwin van de Lowy, in charge of Young Orange. “For the development of young players, it is good to play matches in the final tournament. For this reason, I did not include a number of boys in our initial selection, so that they could try the European Championship with Jung Orange. Of course the first team always leads, but wherever possible, we naturally want The case is to take into account the other teams. “

With this, De Boer appears to be mainly referring to Myron Boadu and Teun Koopmeiners. Both of them have already made their debut in the Orange lineup.