Martins Indi must get used to Orange again: ‘Some haven’t been seen in a long time’ | football 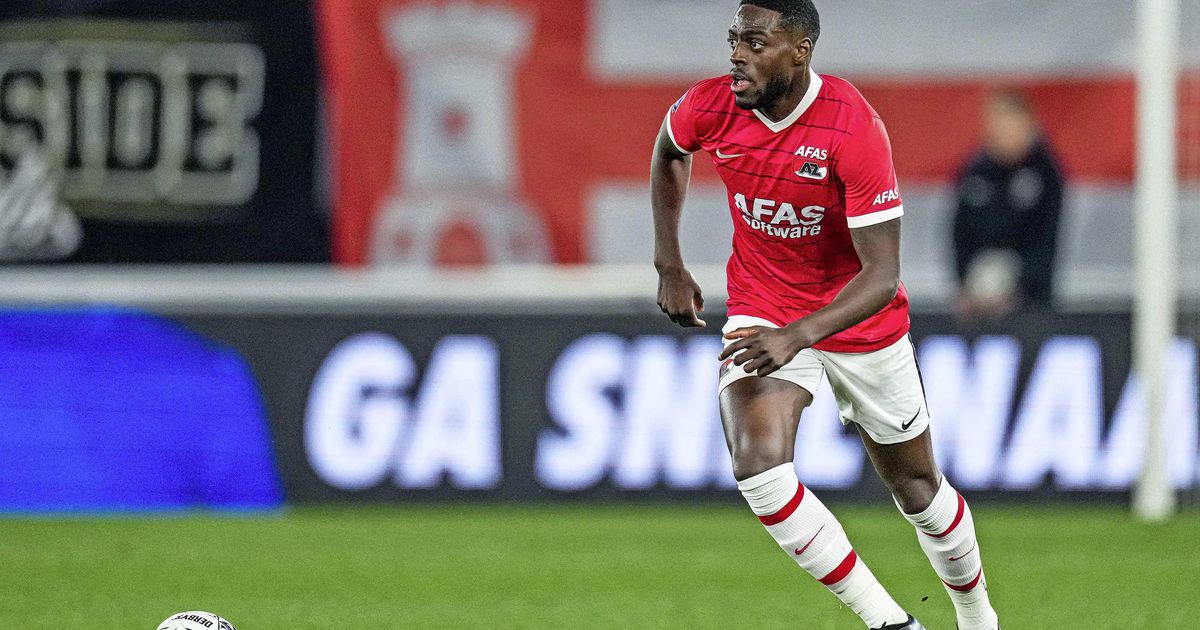 Martins Indi sees his return to Orange as a reward for his choice two summers ago. “By choosing AZ, I chose football, sportingly. That’s paying off now. I’ve always believed in that. From AZ I have a platform to show myself well. I’ve always thought it’s not over with Orange. I’ve always believed that I can go back to The Dutch national team. The invitation that has now resulted in me gives me a sense of pride.”

If the defender presents himself well in the Orange squad over the next two weeks, he could submit his candidacy for the World Cup, which will end in November and December of this year. Martins Indi doesn’t dare look that far. “I think step by step. I’ve got an invite now. And from there I look further. It’s a quality group and now it’s up to me to show myself. There’s a lot of competition in the back, but it’s good to be back.”

At the 2014 World Cup, where Van Gaal finished third with the orange, then-Fyenoord’s defender was doing well in a three-man system. The Dutch national team now uses such a system again, although Van Gaal no longer calls it the 3-5-2 system, but the 3-4-3 system. Martins Indi sees fit. “This is the system that works for me. In AZ we play differently, with four defenders, but we play a ‘dynamic four-man.’ It means that I often end up in areas where you play as well when you play with three guys at the back.”

AZ Defender is not interested in playing football for Orange every two extra weeks, while AZ will have to get back to work quickly in the new season due to qualifying for the second preliminary round of the Conference League. “I’m still feeling fit. A number of things have happened to me this season. I had surgery on my toe and had COVID. I quickly came back from injuries that should have taken more time. I’m glad I was able to play so many games and have a lot of time.” The energy to show myself in the Orange squad.”