Matisse van Neukirk cries: ‘This was not the intention’ | stars 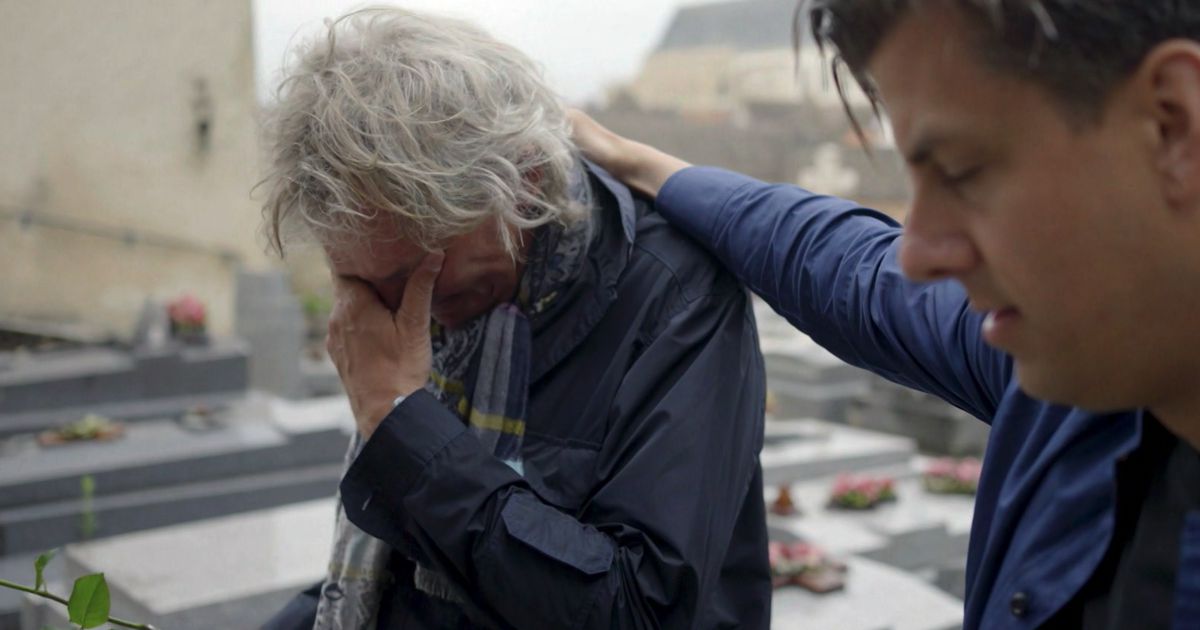 In the musical quartet episode, chanson lovers Matisse and Rob wander the streets of Paris, as the pair delve into the past of the French interpreters of Song of Life. On a talk show jink A number of segments were shown on Wednesday evening in which, among other things, the two could be seen visiting the grave of Charles Aznavour, who died in 2018.

“I didn’t feel like it,” Matisse says of this on the table in Eva Jennick. “Look, you’re not alone in one grave. That’s it. So when I stand at Aznavour’s grave, I actually stand at the graves of a number of other people too—I feel, including my mother’s grave. I did. Not because I regret it, because it was Part of the programme. Music is a time machine and music is much more than just music.”

As Matisse walks to the grave with a bouquet of flowers in hand, he says: “When I was asked if I wanted to write a column, because I’ve become more famous through television, I thought: Yes, there are indeed many columns, and my mother has just passed away, may I speak of Charles Aznavour? Every week? That was honored. Then I really did my best. Then I listened to it and read it more.”

When Rob pointed out that the column was “actually a kind of poem” to his mother, Mattis said, “Well, it’s not a ‘kind of poem,’ I lit a candle every day, you can say. Yeah I accept. That’s it for me. However, I note. …”

At first feeling a little uncomfortable, Rob, who has become known as the party formation singer Snollebollekes, then puts his hand on the shoulder of his sobbing companion.

(The text continues below the image.)

“In all those years on TV we’ve never seen you like this,” Jenk says. “New. No that’s right. It surprised me, to be honest,” Matisse replies humbly. We also stopped shooting for a while, because that was not the intent. I immediately said: We’re not going to broadcast this guys. This is very special. In fact, let’s be honest. But after careful consideration, and also after watching the editing, I thought: Yes, it is a part of it too.”

Rob: “We make four episodes, and we laugh a lot too. But Matisse makes it clear that Aznavour’s voice probably represents more than 24 things in his life. And if anyone can explain that well, it’s Matisse van Neukirk. So he explains it very beautifully, even You also understand as a viewer that a song of songs can mean more than just a beautiful melody, a beautiful text, or a very beautiful voice. It was a beautiful, personal, honest story and the part is all we want to make.”