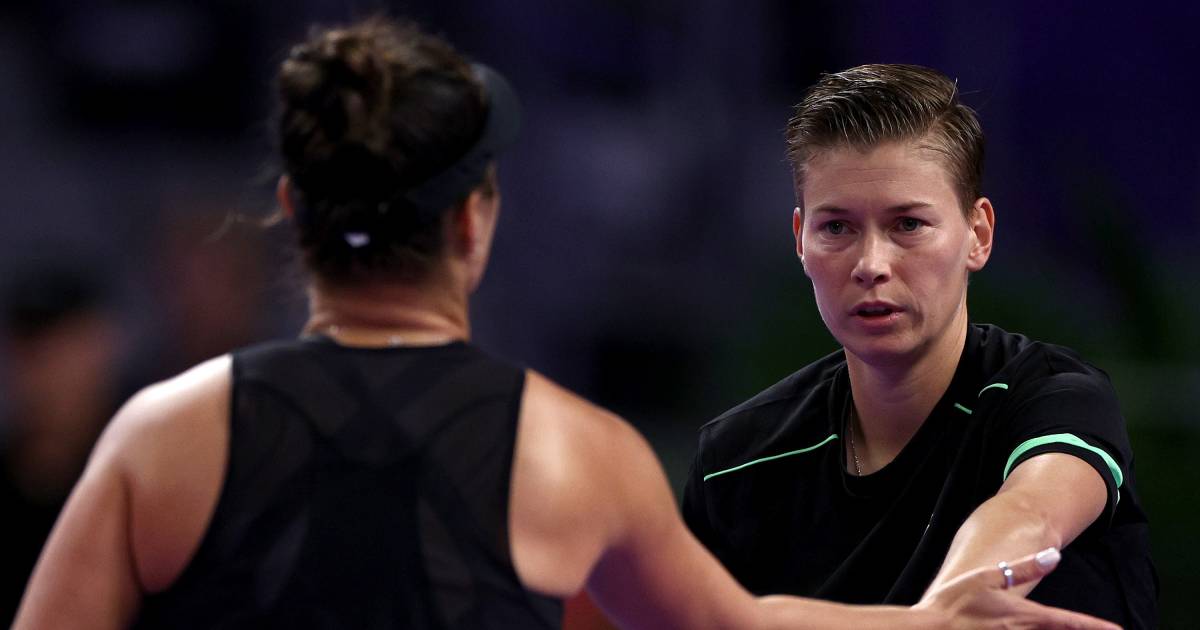 Dutch tennis players Matoi Middelkoop and Demi Schurz are ready in the mixed doubles at the Australian Open.

Middelkoop and his American partner Nicole Melichar Martinez bowed in the first round to the Japanese / Uruguayan pair Makoto Ninomiya / Ariel Behar in two sets: 1-6, 4-6.

Schurz, with Croatian Nikola Mektic at her side, lost in the second round to the American/British duo Taylor Townsend/Jamie Murray. After Shores and Mektic won the first set 7-6, Townsend and Murray took the second set 6-4. In the deciding supergame, Towsend and Murray were even better: 10-5.

Middelkoop is still in the men’s doubles with Robin Haase. The Dutch duo will meet compatriot Jean-Julien Roger in the third round, who plays Marcelo Arevalo from El Salvador.

Schuurs also remains active in women’s doubles with her American partner Desirae Krawczyk. The sixth-placed pair will play in the third round against the Slovakian/Belarusian duo Tereza Mihalikova/Aleksandra Sasnovich.