Matzo after the union’s slip: “We don’t blame Dante, of course we have less space than the big teams” 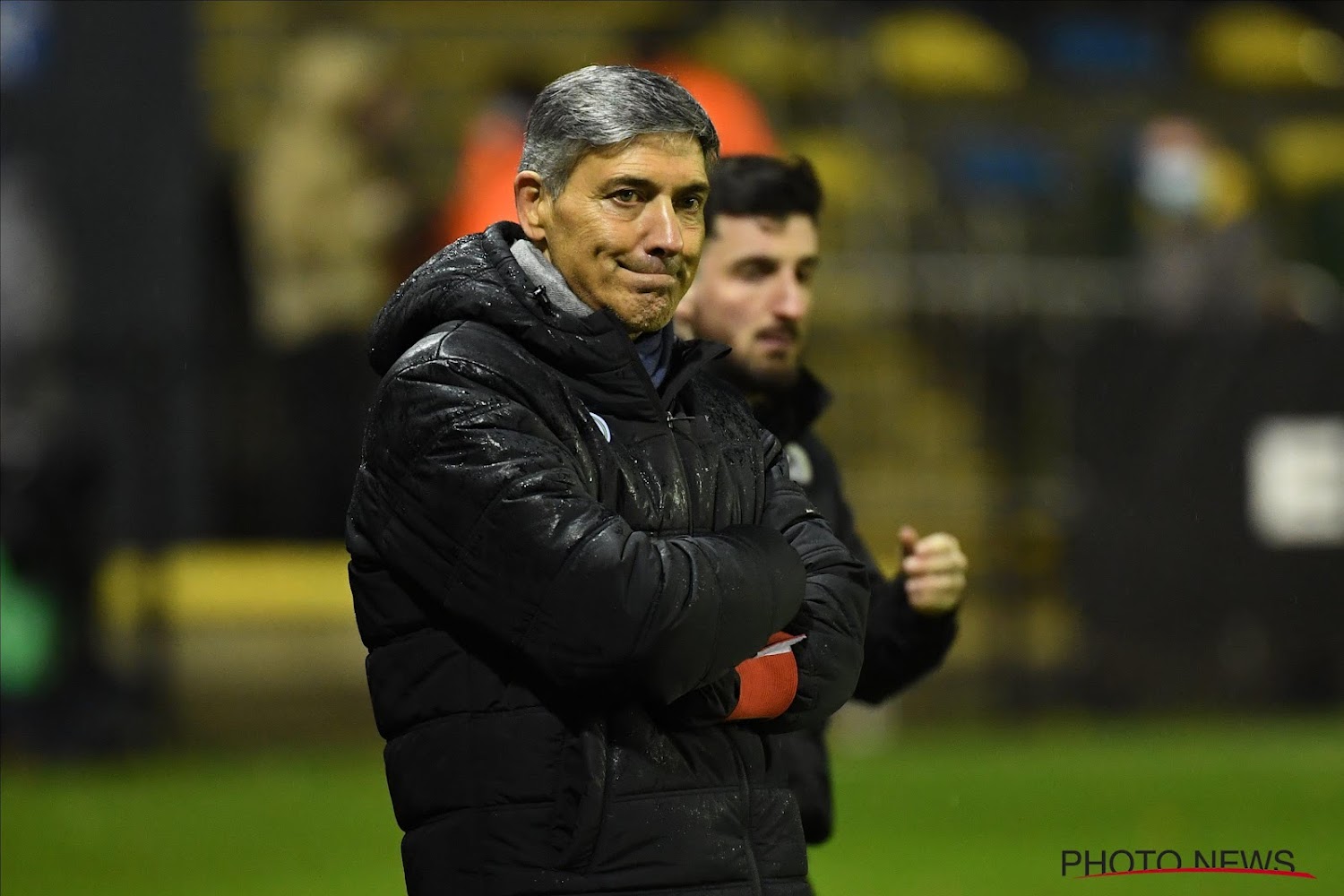 Felice Matzo saw the Federation lose for the first time since November. Dante Vanzer missed a penalty in injury time which made it an additional defeat. Matzo also saw many similarities with the match against OHL, the previous team that came to score three points at Duden Park.

Mentally, these are not easy matches. If you win consistently, you get more and more confidence. Maybe we had too much confidence. Players aren’t bots either. To win matches like this, Union has to be 100 percent. That wasn’t the case. Matzi admitted it wasn’t a great performance from his team. “The right moves, the right choices: They should have been there and they weren’t.”

In the end, the difference was small. “We missed a penalty and scored one, that’s the difference.” Downer to Vanzier, too. “We don’t blame Dante. That penalty may be symbolic in this match, but Dante is going through an exceptional season. We would have been satisfied on a point with this performance.”

They may start thinking Union about keeping players in the shadows. “We shouldn’t be looking for too much publicity, because in my opinion we haven’t done that well so far. It was exactly the same against OHL, when we were just champions to recover, but we also failed to top the game after that.”

“There were a lot of mistakes in passing, possession and choices,” Matzo explained. “Of course we had less space compared to the big teams.” Will other teams copy the STVV approach? “Probably. It also depends on whether you’re playing at home or away, which is an important criterion. It’s up to us to find solutions. This game should help us for the rest of the season.”