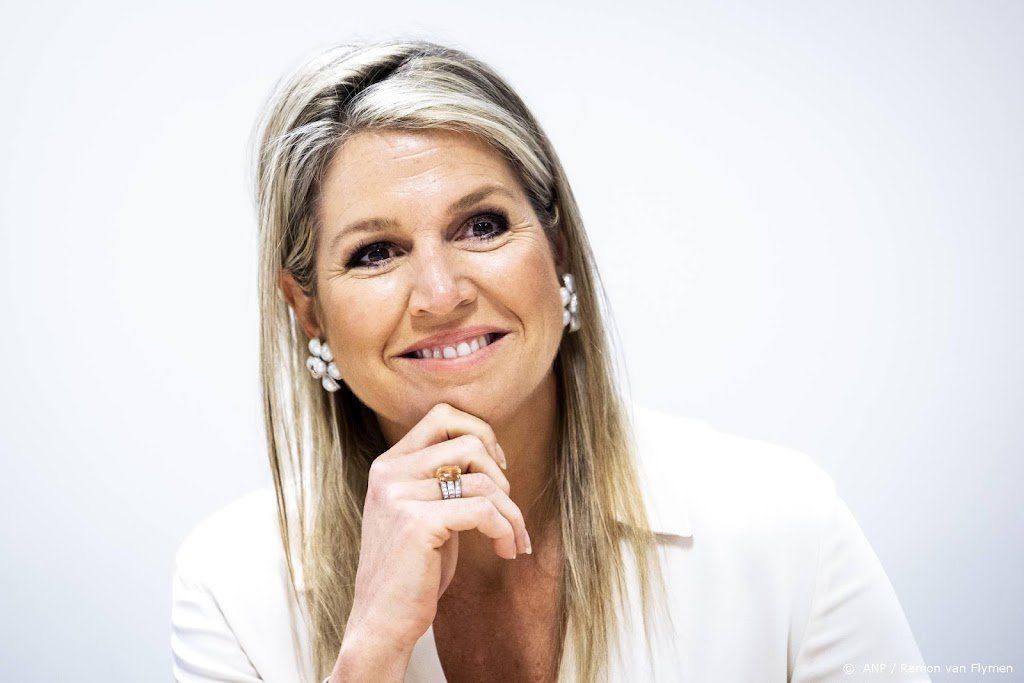 Queen Maxima will spend the first day of a working visit to the United States in San Francisco on Tuesday. Among other things, the Queen met with the mayor of the city. She also visits the gay, bisexual, transgender and intersex friendly neighborhood of Castro.

The day begins at San Francisco City Hall for a short meeting with Mayor London Breed. After that, the Queen leaves for the Castro neighborhood for a walk. Castro is known for his open-minded attitude towards the LGBTI+ community. During the walk, Maxima speaks with people committed to equal rights for LGBT people.

Along with Dutch entrepreneurs who traveled with the Queen, Maxima will visit the Salesforce Tower. In that 326-meter-high industrial tower, a declaration of intent on climate and circular economy between Holland and California will also be signed. Máxima will deliver a short statement, after which she will attend a seminar on digital health. In the evening, the Queen returns to City Hall for a reception.

The visit to San Francisco is part of a working visit to California and Texas. The Queen arrived in San Francisco on Tuesday morning Dutch time on government planes and will remain in the United States until Friday. The Queen was initially supposed to make the trip with King Willem-Alexander, but it was announced last week that he will be staying at home on the advice of a doctor to recover from pneumonia.