Mazloum, 26, has lived in the Netherlands for 22 years but does not obtain a passport: “ I am in a process without a way out ” 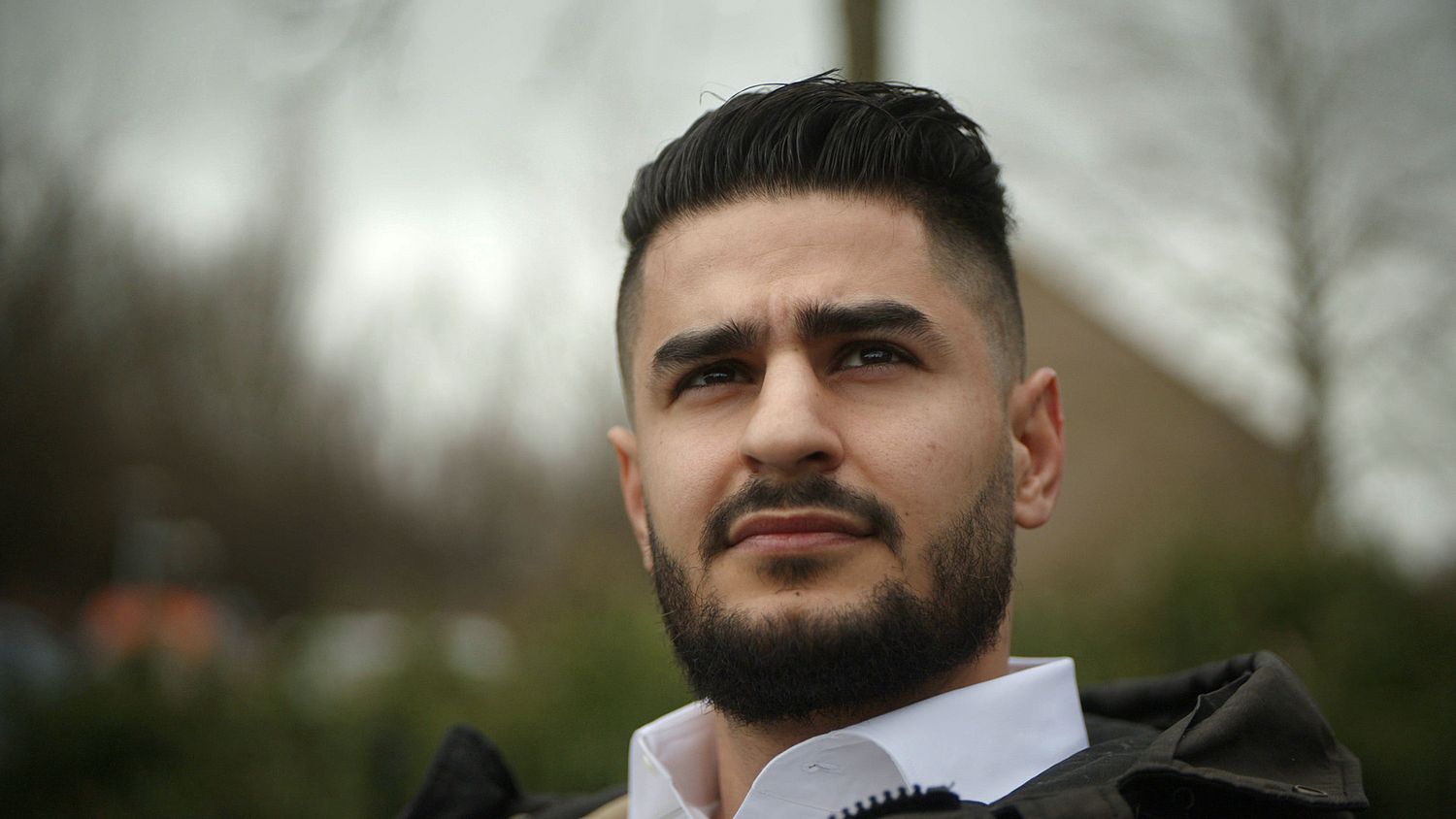 22 years ago, Mazloum came to the Netherlands with his family. In 2007 he obtained a residence permit and thanks to a general amnesty, he and 27,000 others will be eligible to receive a Dutch passport. Still waiting.

Despite this general amnesty, the rules were tightened in 2009, so that members of this group could only naturalize by presenting a birth certificate or a valid passport from the country of origin. A large part of this group are refugees and they do not have these documents and cannot receive them.

Do not travel freely

Mazloum is now 26 years old, and he knows he can stay in the Netherlands forever, but he still doesn’t have a passport. He cannot get the correct documents. “I’m in a process with no way out,” he says. “Desperate, that’s how I feel.”

“I have never met my grandfather and grandmother, because I cannot go there. I think traveling is one of the best things to do, because I want to explore the world. But this is difficult. Especially outside the European Union it brings a lot of trouble. Because I have to apply for Visa. “

Watch the TV report on this topic here.

When he wanted to go to Thailand with a friend, he had to apply for a Good Conduct Certificate (VOG) as well as a visa. “Before I could apply for a visa, I had to book the hotel and the airline tickets. So I would have lost money anyway, even if it turned out later that I wasn’t allowed to travel.”

Although he applied for a visa 4 months before the trip, he was only told one day before departure that he could go to Thailand. “I was waiting impatiently until the last minute. I find this also upsetting to my friends, they don’t know if the journey will continue.”

“At the airport, I was asked to queue with all the people without a passport. I was hunted, which makes me feel inferior. As a second-class citizen. I don’t have the same rights as everyone else, while I feel like I’m Dutch.” “For example, I am also not allowed to vote and that might also cause problems if I wanted to get married.”

Mazloum is currently studying communication. He nearly graduated and had already noted that finding a job wouldn’t be easy either. “Many jobs as a government employee, for example, have already been dropped because they require Dutch citizenship. I also missed the opportunity to do an internship abroad. Because the arrangement took too long. I miss a lot of opportunities.

“I try to stay very positive, but I am starting to lose hope,” Mazloum says. “I just hope that everything will go well and that I can fully participate in society. I really feel like a Dutch person, he will not change my passport.”

“I speak Dutch better than my mother tongue,” he says. “Nobody will take that from me, but I no longer want to be disabled in the country where I really feel at home.”