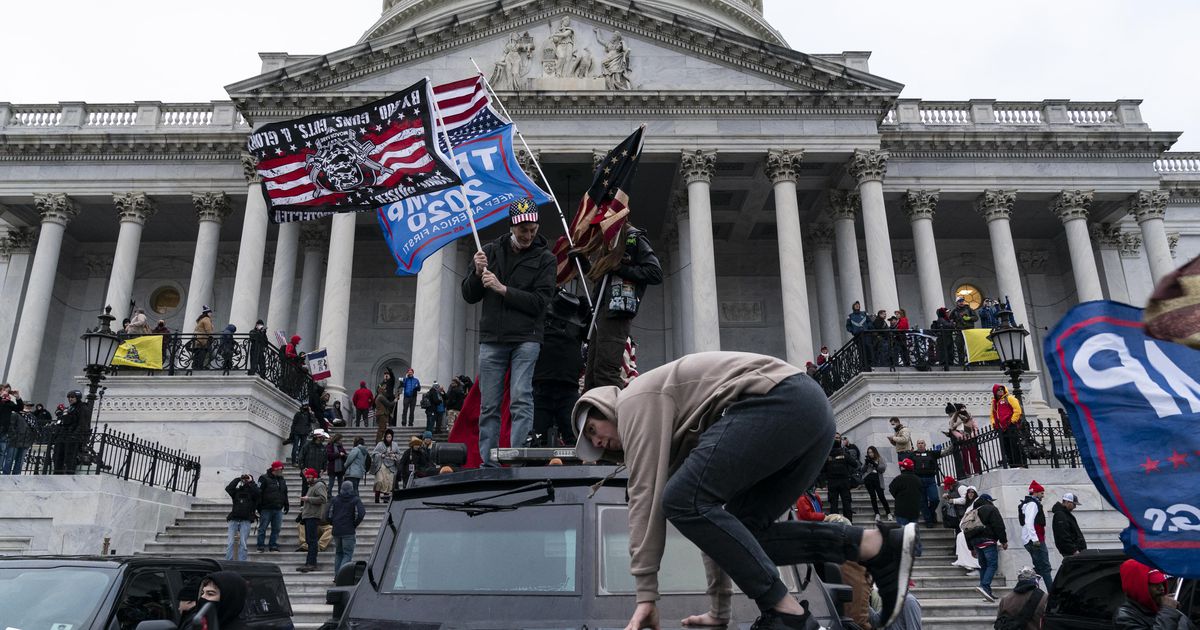 In the report, the US House of Representatives riot investigation committee recommended that Meadows be sued for refusing to fully cooperate with the investigation. It is likely to be voted on on Monday.

Meadows had earlier handed the committee a PowerPoint presentation containing plans to carry out a coup, according to the British newspaper, The Guardian. That show said, among other things, that Trump’s closest allies, people like Meadows himself, Rudy Giuliani and Steve Bannon, were going to try until January 6 to find a way to keep Trump in power, despite his defeat in the election. On January 6, Trump supporters stormed the Capitol in an attempt to prevent official approval of the election results. they could not.

Donald Trump, his daughter Ivanka Trump and Mark Meadows at the White House.

According to the parliamentary committee, the email Meadows sent was one of the things she would have liked to question him about. Meadows agreed to cooperate with the investigation in late November, but later withdrew. Although he turned over some documents requested by the commission, he also withheld many documents.