MEP PvdA: Tax reform should be the neckline of formation 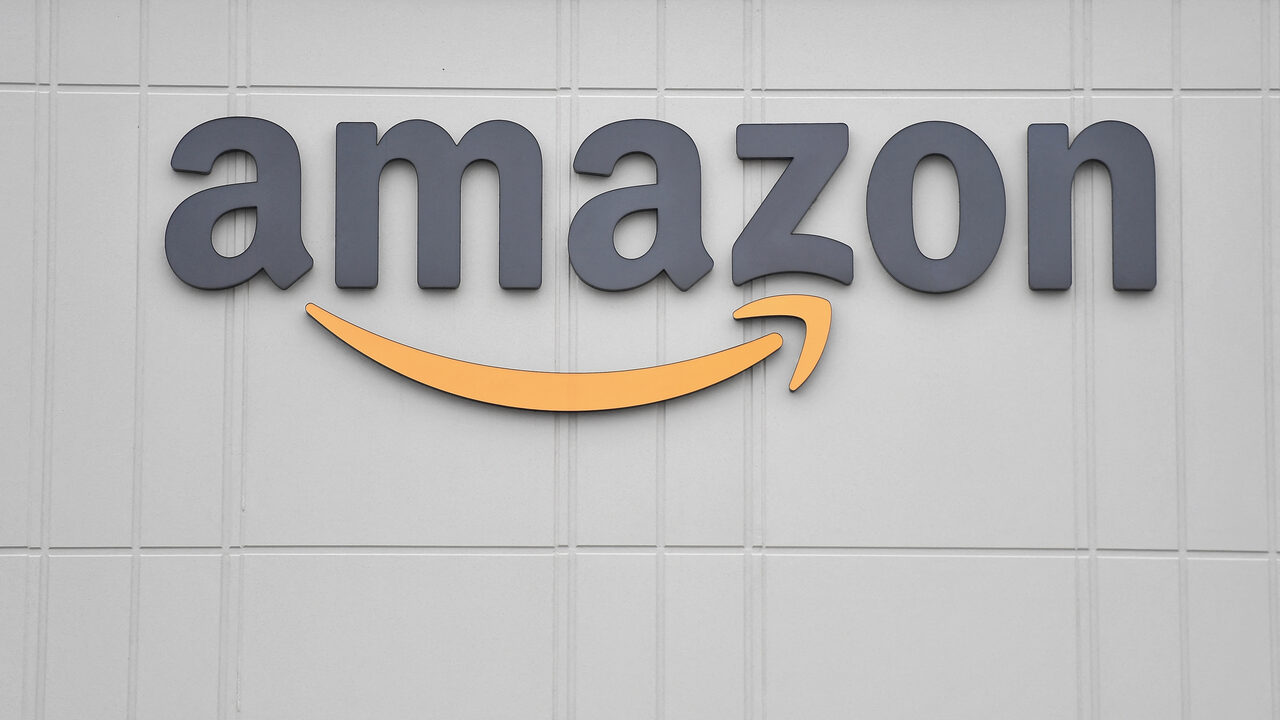 Member states, the Commission and the European Parliament agreed last night: Every company with an annual turnover of 750 million or more will soon have to report how much tax it pays to each country. “It’s not about the companies, it’s about the construction,” says Paul Tang.

These money flows need to become transparent so that you can see how billions are flowing to countries where you pay the least amount of taxes. With this transparency, you can access annual figures for companies like Pfizer, Amazon, and Google without doing any digging and everyone knows how much taxes are being paid.

These multinationals are now stationed as postal companies in countries such as Ireland, Luxembourg and the Netherlands. Funds are transferred from there, without anything being transferred anywhere.

Then you talk about sums like, for example, 44 billion euros in the Internet giant Amazon flowing to other countries through Luxembourg. Or 200 billion disappearing from South Africa and the United States via the Netherlands to the United Arab Emirates. Tang: “It’s about exposing those structures. People think it’s unfair that we pay taxes and multinationals don’t. You don’t necessarily have to be left to that.”

In the Netherlands, these popular protests also led to political action. Companies like Shell and Philips are now paying more taxes. But the Netherlands is still a tax haven and still stands proudly among shady countries like Bermuda and Cayman Island.

This outgoing government is fully committed to tackling tax evasion, with both the left and the right supporting its policy, Foreign Minister Filibriev said on this channel yesterday.

According to Tang, who works in Brussels, this is not enough. He says the billions are still disappearing. “It has begun.”

For Tang, this issue was given very little attention and it should be at the top of the formation agenda. Personally, I find it inconceivable that the PvdA and other left-wing parties would join the government and that they would not include a proposal for a fair tax system in the coalition agreement. Everyone has to pay taxes.”