Michael Lang, co-founder of Woodstock, has passed away 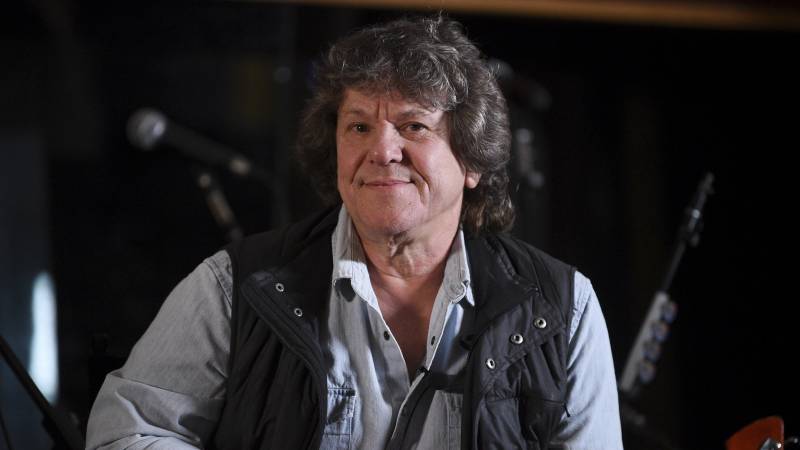 Michael Lange, co-founder of American music festival Woodstock, passed away last night in New York at the age of 77. He died in hospital from a form of lymphoma, a friend confirms to a music magazine rolling rock.

In 1969, at the age of twenty-four, Lang and three others organized the most famous pop festival in world history. Set in an upstate New York prairie, it was promoted as “Three Days of Peace and Music”. More than 400,000 people attended. It introduced big names like Jimi Hendrix, The Who, Santana and Creedence Clearwater Revival.

In an interview with Polestar magazine three years ago, Lang said the teams were all part of the “counterculture” at the time. According to him, the festival was not just entertainment. “It was more about social issues. Woodstock was an environment where people could express themselves. It was probably the most peaceful event of its kind in history. It was because of expectations and what the people there wanted to create.”

It was a disaster

The festival’s image as a peaceful hippie paradise has been cracked in the ensuing years. Both the festival and Lang himself received a lot of criticism. For example, a new version was organized in 1999, but it was less quiet than the original. Lang said in an interview in de Volkskrant.

Three years ago, an attempt was made to organize the festival again in honor of the fiftieth anniversary. However, that attempt suffered from mismanagement and legal issues, and the festival was canceled at the last minute. “Not everything is going the way you want it to,” he told Polestar. “But you keep trying, otherwise nothing will work out anyway.”