Michelle Peredon denies being uncomfortable with Eva Genk: ‘She loved it’ 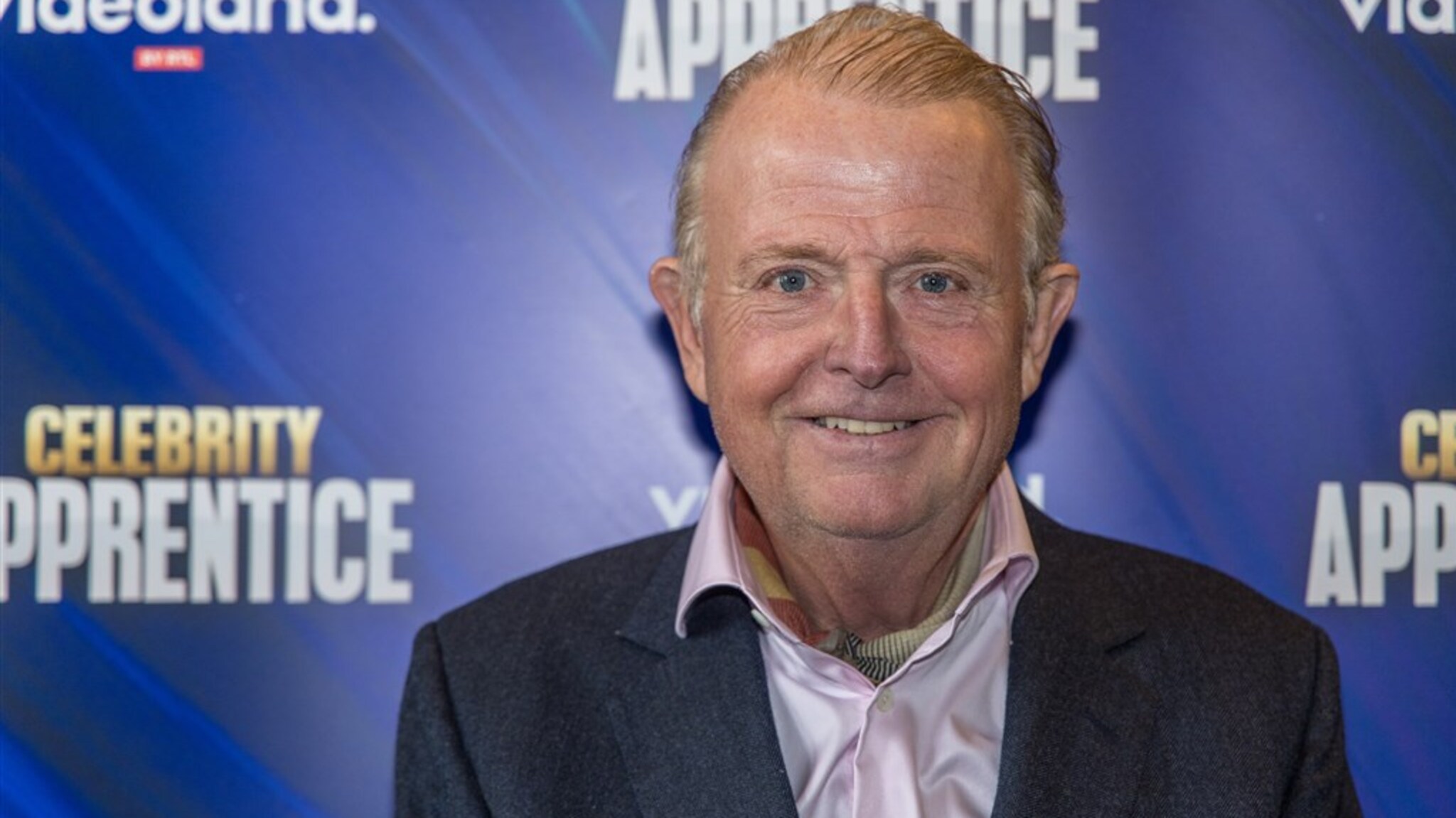 On Wednesday it all started with a conversation about social media and what this can do for a little girls’ selfie. Michel joined the conversation with a rather impressive statement. “A nice ass is nice of course, but that’s too much of an exaggeration. But a little bit of your body, a little bigger boobs, and that in and of itself isn’t annoying to a man? I’d love to see a beautiful woman.”

When he then talked about the “boobies” incident, she clearly didn’t feel comfortable. I know a woman who once said on TV, “I’ve opened an extra button.” Do you remember who this was? He proposed on the table. And it didn’t stop there, because shortly thereafter he admitted that the piece was the first thing that came to his mind when he was invited to the talk show and that he thinks about it “every day”. A comment that clearly annoyed Eva. You did a really good thing… I don’t remember where I was,” she muttered.

Although very few people fell for Michelle’s statements, he himself believed that it wasn’t that bad. In fact, according to him, Eva enjoyed his remarks. “I loved it,” he says in an interview with Show news† “We even gave each other three kisses after that.”

See also  Gordon is angry now that he is not allowed to go to Dubai: 'The world has gone crazy' | stars