Michelle Voss and his wife lived apart for several months 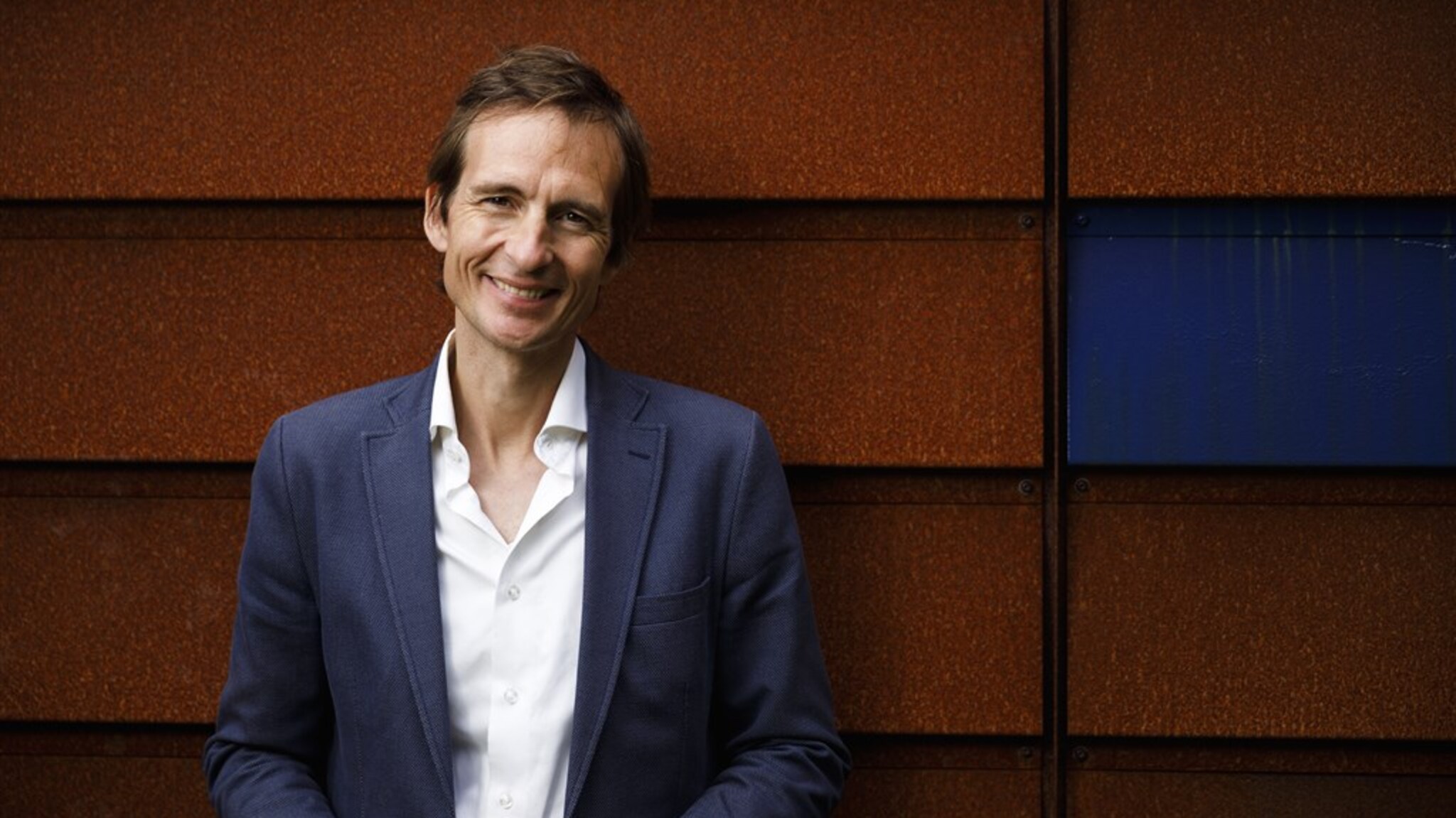 in the last beautiful world Michel, who has been living in the Netherlands for a year now without his wife Alexandra, says not seeing each other for a while is “very exciting”.

They celebrated the holidays together, but have been separated for eight months or less. “Alexandra perfectly understood that in an election year it is more appropriate to be in the Netherlands, so that I can sit at the talk show tables,” the journalist explains. “If it’s not right, it will crack in about a year. We haven’t broken up. (…) And because of WhatsApp, you’re never far from each other.”

The American reporter met the love of his life in 2002, when Alexandra was in Amsterdam promoting her own documentary about George W. Bush. Michelle says, “Before that I’ve had a relationship or two, both of which weren’t very serious, but with Alexandra I immediately felt clicked. She’s very free and goes her own way, which is a very attractive thing.”

When Alexandra returned to America, they began to call each other more and more and for a longer time. Eighteen months later, Michel immigrated to the United States. “I was 32, I pretty much knew what I wanted: a life with Alexandra in America.”

the new beautiful world With Michelle’s story she will be in stores starting Wednesday.