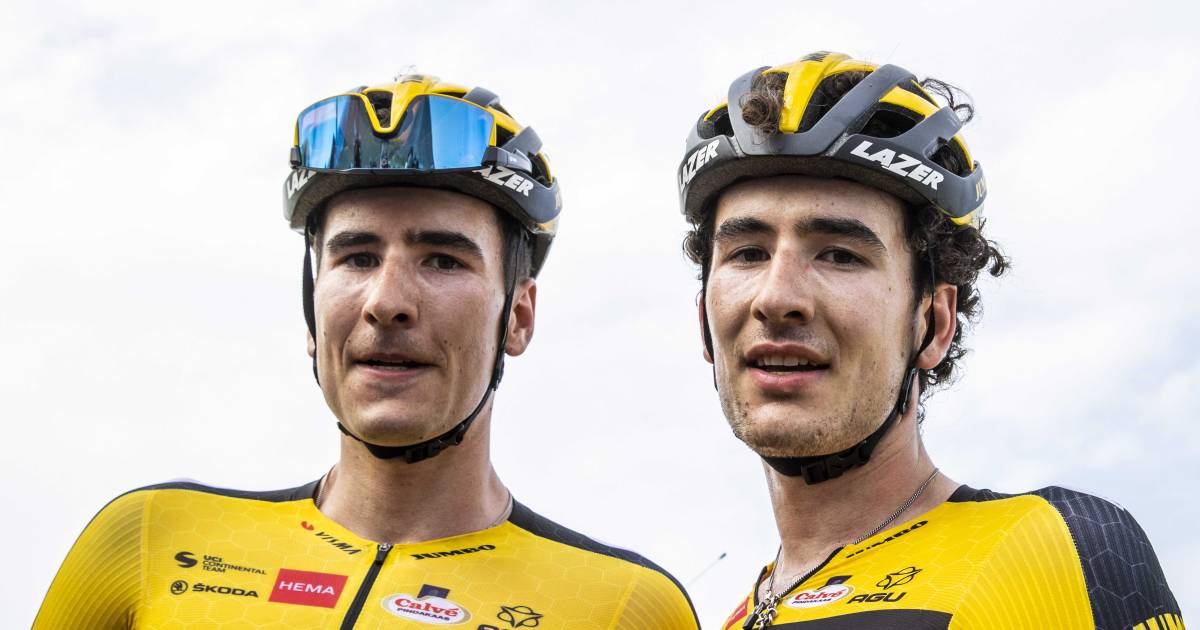 HEIST-OP-DEN-BERG – Cyclists Mick and Tim Van Dyck became the best Dutchmen on Saturday in the Belgian race Heylen Vastgoed Heistse Pijl. The Colijnsplaat twin brothers finished in the front group, but never came close to the places of honor.

The Heistse Pijl, which runs 192.8 kilometers from Vosselaer to Heist-op-den-Berg, had a group of 28 riders who had to fight to see who would win. Only two of them were Dutch: Mick and Tim Van Dyck on behalf of Jumbo-Visma. The twin brothers failed to win. Mik was seventeen years old, twenty-sixth from Timur.

The two were supposed to set up a sprint for Olaf Koig, but he had a crash and was thrown away. During the ZLM Tour, Wednesday in Kapelle and Thursday in Goes, there are new opportunities.

Belgian Arnaud de Lee of Lotto Soudal was the winner of the Group A race by Giacomo Nizzolo, and came second from Italy. They were too fast for former sprint leader Mark Cavendish – now he’s 37. The Briton had to settle for third place.