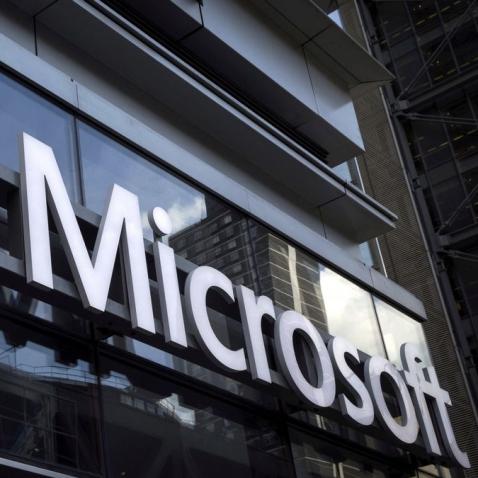 In a press release, Microsoft announced that it will eventually allow more than 100 employees to work in Barcelona. These are software specialists in the field of machine learning (a technology by which software improves itself by recognizing patterns in data) and deep learning (recognition based on deep artificial neural networks).

Artificial intelligence innovation aims to improve the use of the Internet. In addition to the Barcelona Innovation Center, the Microsoft subsidiary that handles this has six other research and development centers around the world. The center in Barcelona will attract IT talent from all over Europe.

The Innovation Center is part of the Research and Artificial Intelligence division, led by Jordi Ribas, Vice President of Microsoft Corporation in the United States. Ribas said he is convinced of the great value the Barcelona Center will bring to Microsoft users around the world.

According to Alberto Granados, General Manager of Microsoft Spain, this investment by Microsoft demonstrates once again that Spain has a qualified workforce and that the country also has great potential to attract IT talent from abroad. “With the center, we will further develop artificial intelligence, together with universities, research centers and technology companies. Training on technologies within machine learning will be an important boost for digital talent in Spain,” said Granados.

There was also an enthusiastic response from politicians to the establishment of the Microsoft Center in Barcelona. Minister for Economic Affairs and Digital Transformation Calvino said the government has made its “ambitious digital agenda” high on its list of priorities. Catalonia has the potential to play a leading role in the development of artificial intelligence in Europe, according to Catalan Minister for Digital Policy Jordi Bognero.

With its new R&D center in Barcelona, ​​Microsoft joins other multinationals such as Vodafone and Klarna, which also recently opened innovation centers in Spain.