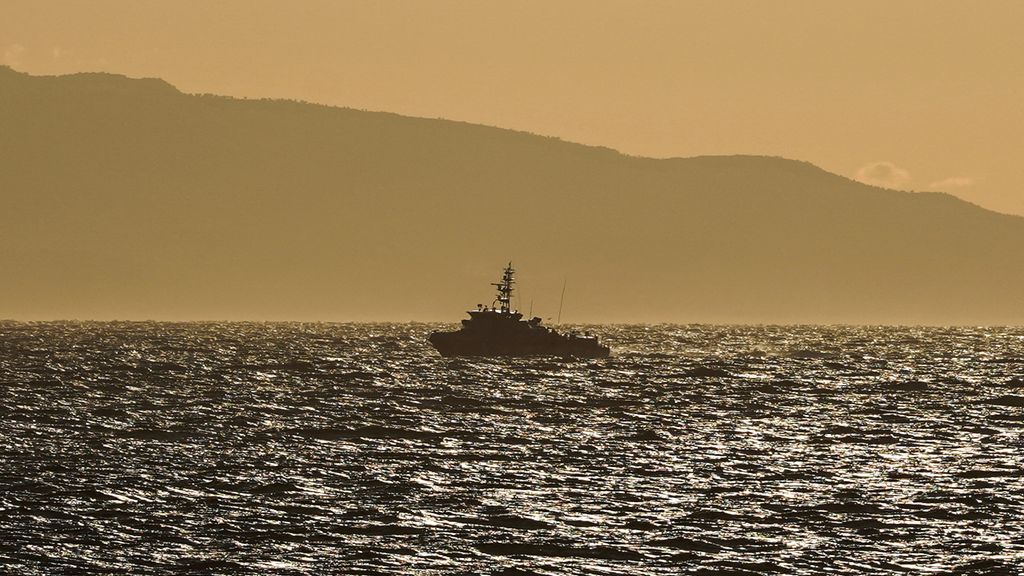 Greek authorities are searching for dozens of migrants who were on a boat that sank this morning between the islands of Evia and Andros.

The Coast Guard found nine people, all men, alive on an uninhabited rocky island between the two islands.

The sunken boat had left Izmir in Turkey. The nine survivors, who were picked up by the Coast Guard patrol boat, told authorities that a total of 68 people were aboard the dhow when it sank.

The authorities initially received a distress call from the boat. The location of the boat was not disclosed. The sea in the area was especially rough, with strong winds. The Coast Guard searches for other people on board with a helicopter, a patrol boat, and two nearby ships.

Another search and rescue operation has been underway since Monday for eight people reported missing after a boat carrying migrants capsized off the coast of the Aegean island of Samos. Four of the boat’s passengers were rescued yesterday.

State visit of the royal couple

The International Organization for Migration (IOM) reported last week that the number of migrant deaths in the past two years has increased. This also applies to the route between Turkey and Greece.

Greece and Turkey have long blamed each other for migrants crossing the sea between the two countries in an unsafe manner. Last month, at a United Nations meeting, Turkish President Erdogan accused Greece of “turning the Aegean Sea into a graveyard.”

King Willem-Alexander and Queen Maxima have arrived in Greece for a three-day state visit. In addition to the formal parts of a state visit, such as a wreath-laying ceremony and a state banquet, there are also a lot of attention to the refugee problem.