Migrant camps on the border between Belarus and Poland have been evacuated, and migrants have been moved to other places 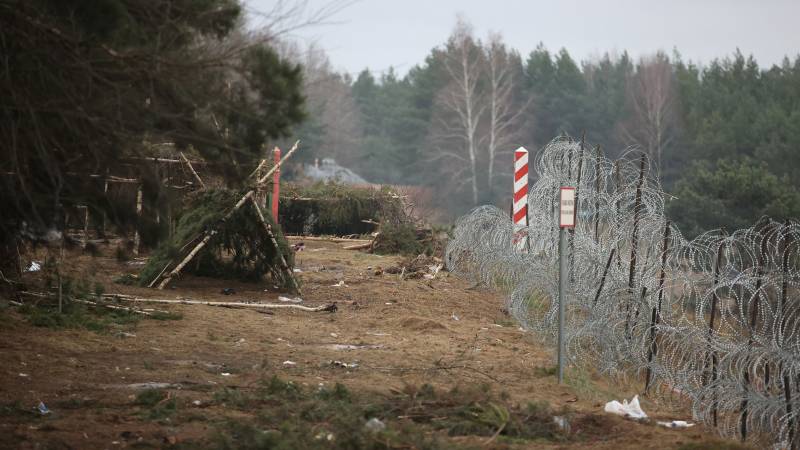 Until recently, about 2,000 people lived in appalling conditions in camps at the border, hoping to reach the European Union. Sometimes they were without food and water and temperatures were below freezing. 12 people have died in recent weeks, according to a Polish aid agency, including a 1-year-old baby.

According to a spokesman for Belarusian President Lukashenko, there are still about 7,000 immigrants in the country. Earlier today, Belarus proposed returning 5,000 immigrants and allowing the European Union to take in 2,000 immigrants. The European Commission said earlier that the EU did not want to negotiate with Belarus over the fate of the migrants.

The return of the Iraqis

It was also announced today that the first Iraqis stranded in Belarus have flown back to Iraq. About 430 Iraqis had expressed their willingness to return after they had given up hope of reaching the European Union from Belarus. 374 of them have since been transferred to Erbil and Baghdad.

Some Iraqi migrants are still staying at the airport, and others have been temporarily accommodated in a nearby storage area. There, according to the president’s spokesman, they will receive mattresses, water, food and medical care.