Millions displaced by storms in Bangladesh and India | Currently 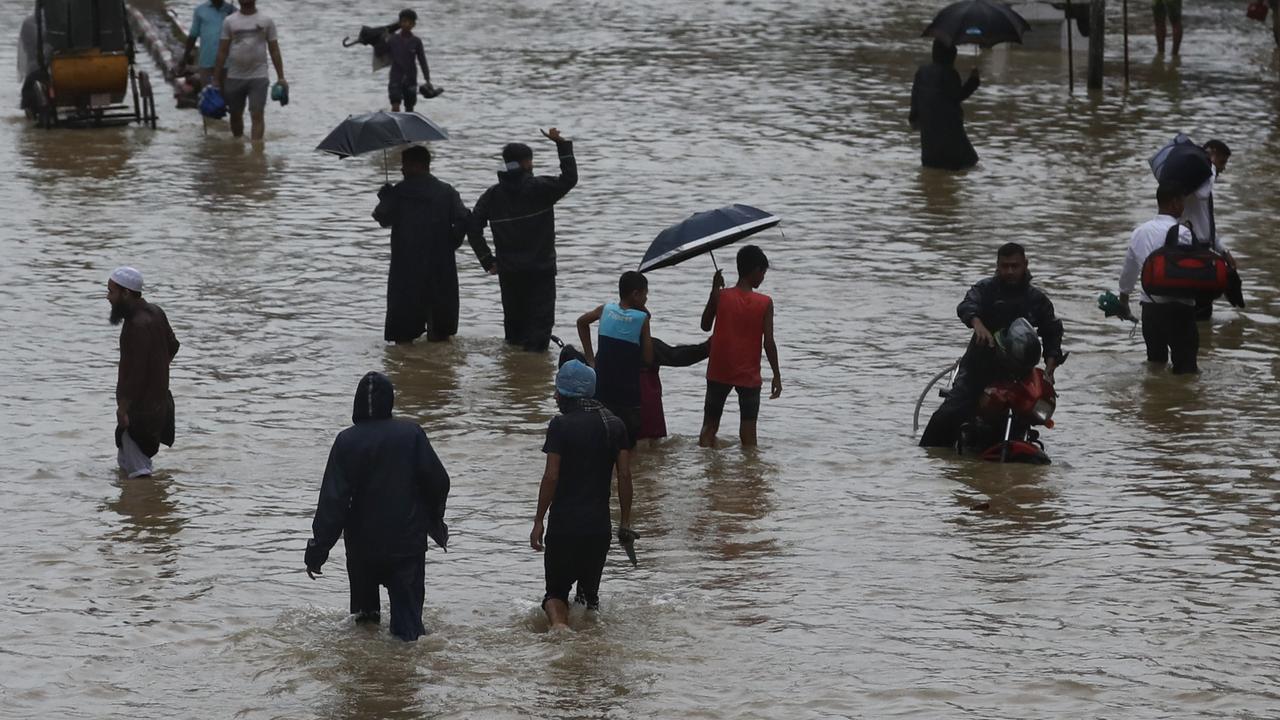 Millions of people in Bangladesh and India have had to flee their homes in recent days due to torrential rains. Dozens have already died in what authorities called the worst monsoon rains in decades.

At least 25 people were killed in lightning and landslides in Bangladesh this weekend. Floods in India have so far killed at least 17 people.

Due to heavy rainfall, both countries also suffer from landslides and mudslides. As a result, millions of people have had to leave their homes, especially in northeastern Bangladesh. Many of them became homeless because their homes were completely destroyed.

Unable to deal with the catastrophic consequences, rescuers and emergency services are assisting the military in their efforts to rescue and locate people. According to the police, at least four million refugees have not been found so far.

About 200,000 people forced to flee their homes were housed in special camps set up by the government.

Heavy rains and floods are more common in Bangladesh and India during the monsoon (rainy season). According to the authorities, the current situation is the worst in modern history. According to experts, the weather will only get worse in the coming years as a result of climate change.

See also  WHO: China is malaria-free after 70 years of struggle