Minister Bielefeld finds it incomprehensible that Afghans are returning, despite negative travel advice 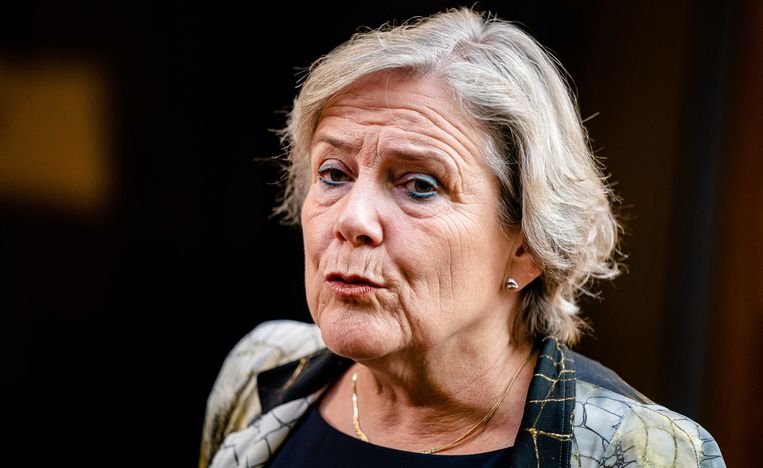 Outgoing Defense Minister Ank Bielefeld (Ministry of Defense) finds it incomprehensible that Afghans who fled to the Netherlands returned to their country of origin in the months before the Taliban seized power. When the evacuation was underway, the Cabinet was surprised by the large number of Dutch who remained in Afghanistan despite negative travel advice for that country.

“I sometimes find it incomprehensible that people, while fleeing here, eventually went there again, when the situation was really not good,” Bielefeld said on Friday before the cabinet meeting began. The Department of Defense took more than 2,500 people from Afghanistan, but there are hundreds of people left behind.

Last week, more than 1,250 Dutch were found residing in Afghanistan. It is often people of Afghan descent who visit relatives. Until recently, there were still scheduled flights to Afghanistan. Turkey and Qatar are now trying to operate Kabul airport again.

The government wants to pick up the Dutch and Afghans who are allowed to come here as soon as possible. The State Department reported that it had about six hundred people pictured discussing assistance to leave Afghanistan. These include Dutch nationals, status holders and family members who are eligible for family reunification.

Bielefeld says her department is in contact with Afghans who have worked on defence. When the evacuation from the Afghan capital, Kabul, had to stop last week, Bielefeld said about thirty translators who worked for the Dutch mission in Afghanistan were left behind.

The Americans announced in April that their forces would leave Afghanistan after 20 years. September 11 was set as the final date. In the months that followed, the radical Islamist Taliban movement took control of district after district. To the astonishment of the West and many visiting Afghans, they did invade Kabul in August.