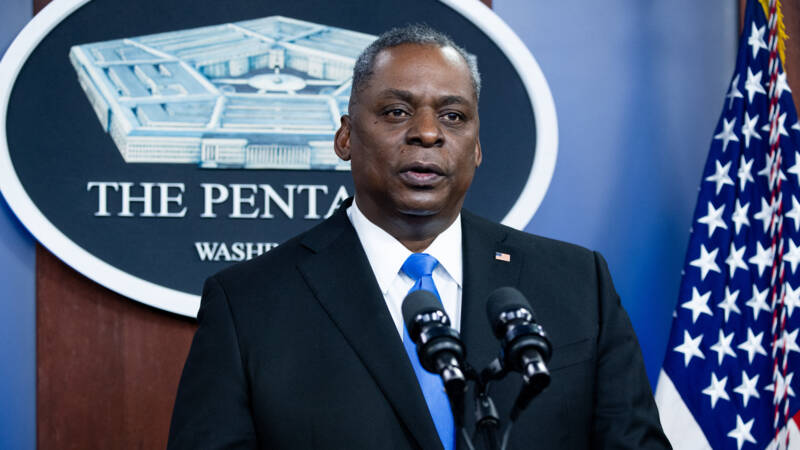 After the meeting, Dutch outgoing Defense Minister Bijleweld quoted the ANP news agency as saying that Austin was adopting a “constructive, calm tone”.

The American stressed the importance of unity in the alliance and the commitment of the United States, Bijleweld said. The minister said Austin had taken a much more positive tone than the previous US administration.

“President Biden’s assurance on Section 5 of the NATO agreement is very positive,” Bijleveld said. The article states that an attack on one member state is considered an attack on all member states.

The Americans are behind the NATO rule that all member states spend 2 percent of their GDP on defense, which Trump attacked several times during his presidency. For example, Trump announced that he would withdraw some US troops from Germany because Berlin did not stick to the defense budget.

Bijleweld said Austin was speaking on behalf of President Biden. “The previous situation was sometimes weird and very difficult. Then we saw tweets that didn’t always match what we heard.” Trump has repeatedly denounced his NATO allies during his presidency. He is also said to have considered removing the United States from NATO.

Bijleveld has not yet spoken privately with his American counterpart. “He’s still doing his rounds,” he said. During the first video conference, he came across as a “quiet, balanced man”. “He’s a former soldier and a lot of knowledge.”

The defense ministers will meet again tomorrow. Then, among other things, there will be talk of withdrawing from Afghanistan.