Misleading Dutch MPs through a conversation with fictitious employee Navalny 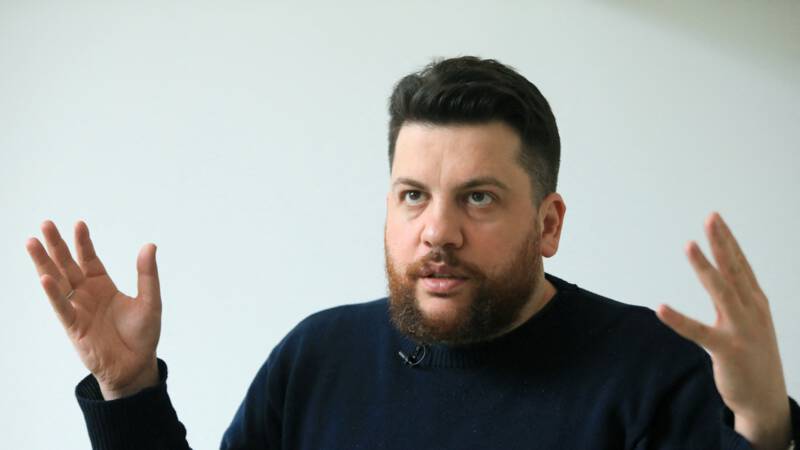 The Parliamentary Permanent Committee for Foreign Affairs is furious about the fraud. The members now still want a chat with the real Volkov. It is not clear who was behind the scam, but experts say in the newspaper that it took a long time, “possibly by government agencies.”

Deepfake technology replaces one side of a video with another. This way, you can get someone to say anything they didn’t say at all.

De Volkskrant further writes that the fake Volkov has recently had more talks in Estonia, Lithuania and the United Kingdom, among other countries. The head of the Foreign Affairs Committee in the British Parliament, Tom Tugendhat, takes into account that it is Russian President Putin who is behind the fake Volkov movie. “The Kremlin under Putin is so afraid of Navalny that they are now organizing mock meetings to discredit Navalny’s team.”