Mollema visited the World Cup after finishing fourth in the Clasica 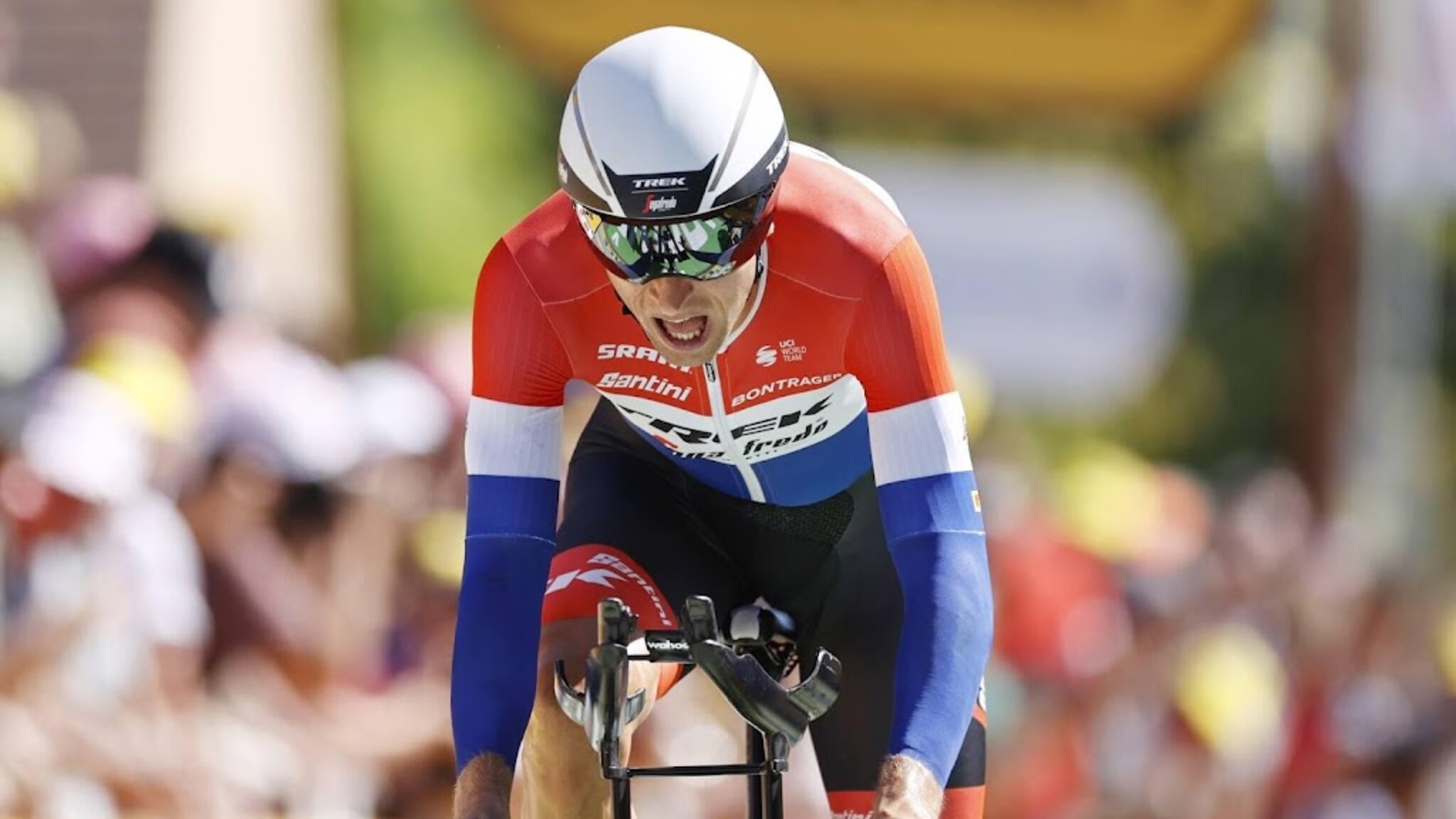 Bauke Mollema finished fourth in the Clásica San Sebastian on Saturday, recording his tenth top 10 finish in a Spanish one-day race behind winner Remco Evenepoel. The 35-year-old Trek-Sekafredo cyclist is already looking ahead to the World Cycling Championships in Australia, where he hopes to start in both the road race and time trial.

Mollema again excelled in the Spanish competition he won in 2016. He also finished second twice and third once. “Consecutive top 10 finishes show my feelings about the Classica very well,” the cyclist told his team’s website about the race. “I was confident that I could do well again. I finished the Tour de France in a good position and I knew that the feeling was good in the first kilometer.”

After a short break, the cyclist will work towards the World Cycling Championships in Australia. “I’ll take a short break for a couple of weeks and then start my training for the end of the season. I’ll be back at the end of August on the tour of Germany and I hope to be selected for the World Cup. Then I’ll be back in Italy for the autumn classics.

Mollema wants to take action twice at the World Cup, not only in the road race but also in the time trial. He won the Dutch title for the first time in June, defeating Tom Dumoulin in the time trial. “I have not hidden the fact that I want to run both races, but let’s respect that the decision rests with the national coach.”