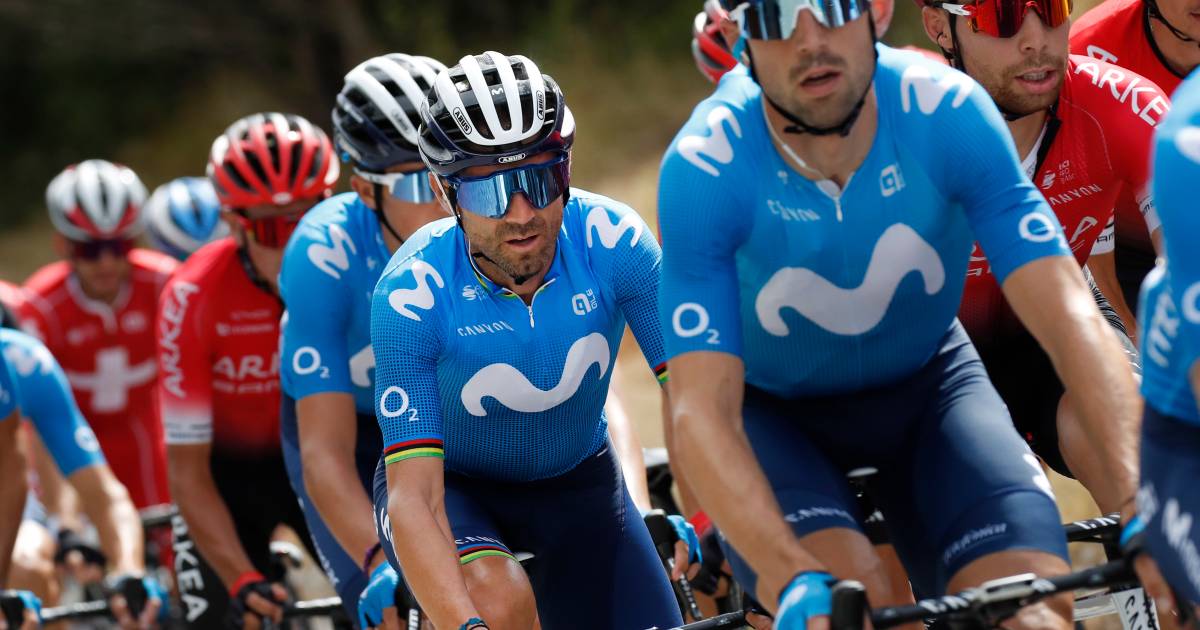 The Flanders Tour takes place only on Sundays, but Bock Molema had hoped to open up the Easter break with some Dutch cycling successes in Spain. Adam Yates, the Catalan Volta winner, decided not to start a few days earlier, so Alejandro Valverde was the man to beat. Mollima was previously considered one of the main competitors of the Spanish veteran, who had already won the one-day hill race twice and had hoped to match the record set with three wins this afternoon.

Everyone was watching Valverde and so the competition made efforts to keep the pressure on Movistar to the limit with attacks. In the end, a group of four passengers managed to escape. Luis Leon Sanchez, Ben Hermans, Ben Swift and Jefferson Alviero Cepeda made a three-quarter-minute lead, when they had already crossed the finish line 30 kilometers before the finish.

Movistar’s troops were forced into action and received assistance from various teams. However, running into competition turned out to be quite challenging. It was only at the last rated climb that the chasers closed the gap. One kilometer before the summit, Valverde decided to get up on the pedals and at the beginning of the descent joined Sanchez, who was left alone in the front. A few kilometers later, Alexei Lutsko also joined the head of the race, after which Valverde put a decisive attack on the last ascent. Mollima sprinted to seventh after twenty seconds.

See also  Why is he the biggest sports marketer in the Netherlands...