More chance of new diseases in a warmer world 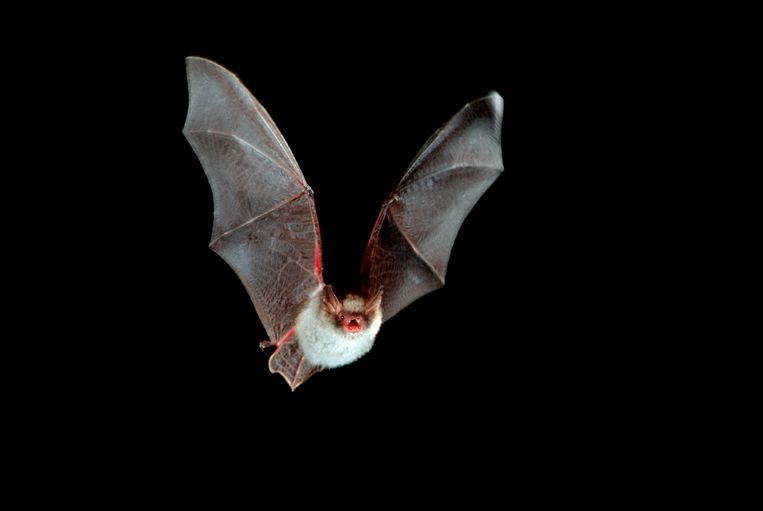 An estimated 10,000 viruses are estimated, in principle, capable of infecting humans, but most of them so far only circulate in wild mammals. US researchers show that climate change can change that temper nature†

Warming causes species migration when it gets too hot underfoot. And the viruses they carry travel with them, too. In their new habitat, they can jump into animal species that they would never have touched. Scientists believe global warming could cause more than 15,000 new cases of interspecific transmission of the virus over the next 50 years.

This is not a good thing, because according to them it also increases the risks to humans. More jumping viruses means more chance of encountering them, and more chance of dangerous mutations.

Hotspots for virus transmission are primarily places in Africa and Asia with high biodiversity and at higher altitudes. Animal species often migrate to higher and cooler places. If we can limit the warming to two degrees, the number of connections between previously unrelated species could double by 2070.

The places where viruses find new hosts are often densely populated areas, such as parts of Indonesia and India. This increases the risk of jumping from animal to human. Ecologist and study author Gregory Alberi (Georgetown University) says in temper nature†

The heroes of this story are bats. It’s a very diverse group — accounting for about 20 percent of all mammalian species — and it’s very capable of carrying viruses without themselves being affected too much. As the only flying mammal, it is particularly mobile.

“This study nicely shows how climate change increases the risk of new infectious diseases,” says virologist Kevin Arren (Institute of Tropical Medicine). “Although this process is currently occurring mainly in the tropics, it affects us as well, and it’s already in full swing.”