More problems with AstraZeneca, 217,000 doses for the Netherlands to come | Currently 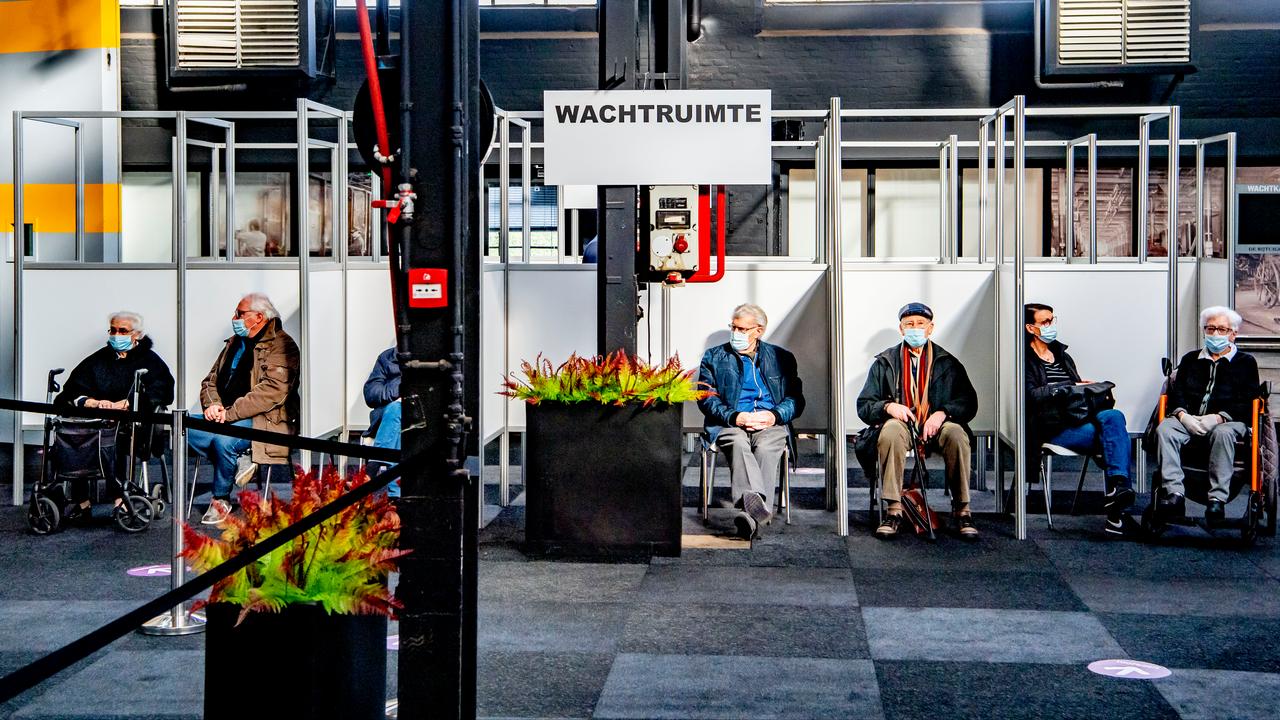 Vaccine maker AstraZeneca will offer lower doses to the Netherlands and the rest of the European Union than agreed in the next two weeks, RIVM reported Monday. For the Netherlands, this relates to more than 217,000 subsequent doses. As a result, no new vaccination agreements will be concluded at this time. Appointments already scheduled will continue.

As of next Monday, according to the RIVM, no vaccines can be delivered to GGD injection sites, general practitioners, and mental health care institutions.

The appointments that have already been planned will remain for the period until March 14. No new dates have been set for this period at this time, except for groups that will be vaccinated with the vaccine from Pfizer or Moderna. According to the institute, an additional 211,000 doses of AstraZeneca will be delivered on Sunday, March 7, 6,000 less than promised.

A spokesperson for the Department of Health, Care and Sports said the British-Swedish pharmaceutical company had not provided any reason for the delay.

Once again the delivery problems at AstraZeneca

It is the second time in a short time that AstraZeneca is unable to fulfill delivery agreements. Last month, the company stated that it would not be able to supply the European Union with 80 million doses in the first quarter of this year.

Although Brussels was not satisfied with this, the European Union was eventually forced to settle for half that number of doses. The Netherlands will receive 1.4 million doses instead of 4.5 million in the first quarter.

That’s 1.4 million doses that don’t all come at the same time. Delivery extends over several weeks. AstraZeneca established a delivery schedule for the Netherlands and this schedule is now revised. The intention is now that the handover will start again from March 7th.

Vaccinations started with AstraZeneca in The Hague on Friday, February 12th. In total, nearly half a million employees receive the vaccine in nursing homes, rehabilitation centers and the care of the disabled and community nurses.

The vaccine is also given to people between the ages of 63 and 64, people who live at home with Down syndrome, people who are morbidly obese and people who have great difficulty breathing due to neurological disorders.