More than 70 dead in Indonesia earthquake, and search continues 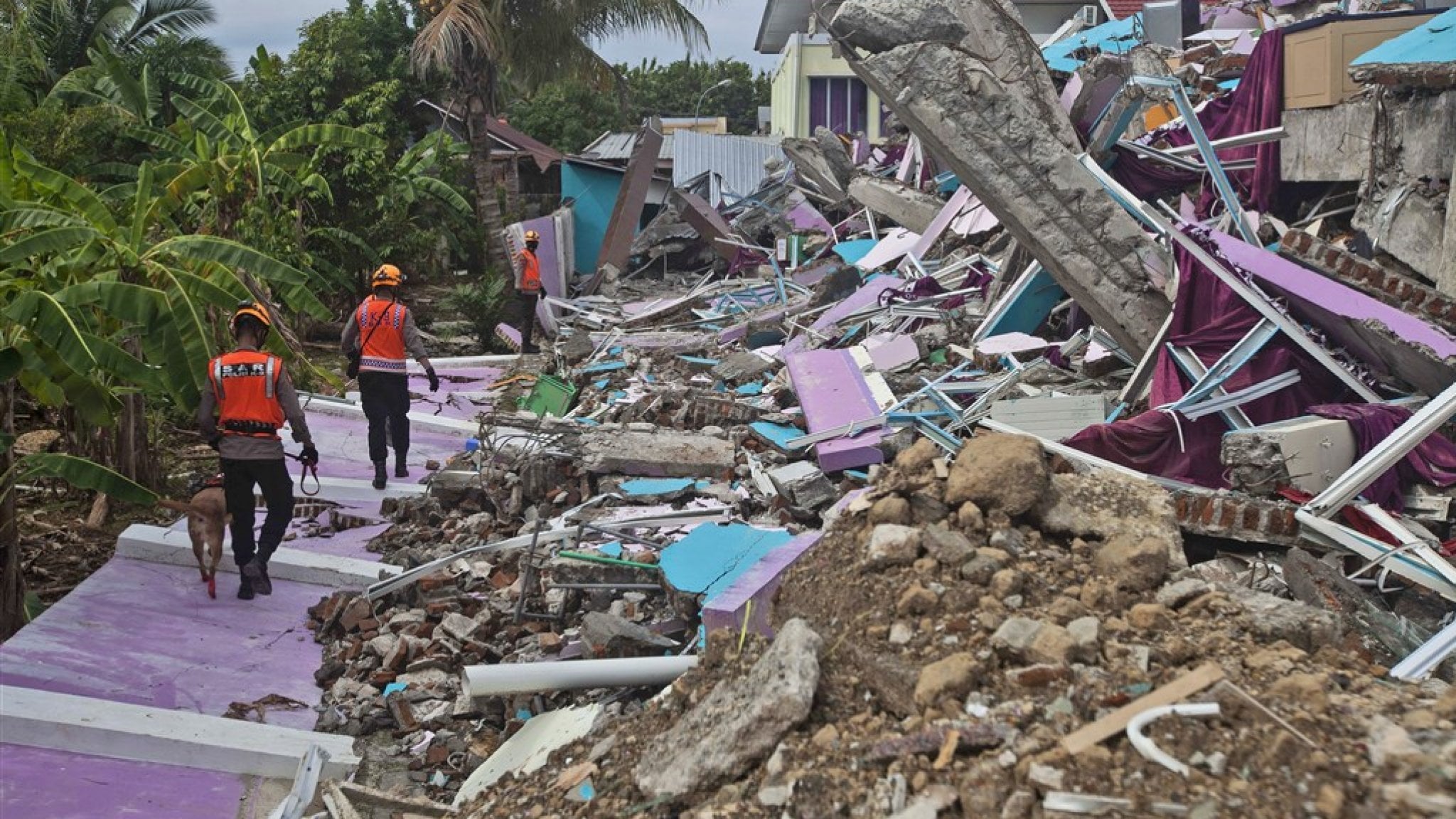 Sulawesi was hit by an earthquake measuring 6.2 on the Richter scale the day before yesterday. At least 70 people died, 800 were injured, and thousands of people were displaced.

Most of the deaths occurred in the capital, Mamuju, where a hotel and shopping mall collapsed, among other things. At least nine people were killed in the neighboring Magenne district. Rescue workers are still searching for survivors in the fragments of the collapsed buildings.

Meanwhile, work is underway to recover from the earthquake. A spokesperson for the Disaster Relief Service said today that electricity has been restored to parts of Magini and Mamuju. The vehicles are now back on the main road between the two areas after local military personnel cleared the road with heavy equipment.

However, many residents do not dare return to their homes due to the aftershocks. Partly because it may still cause a tsunami. “It is better to hide before something worse happens,” said Abdel-Wahab from Mamuju.

He is now sleeping in a tent with his wife and four children, including a baby. “We hope the government can quickly send resources like food, medicine and milk for the children.”

At the end of last week, there were deaths and injuries on the Indonesian island of Java. There, the torrential rains caused major landslides.