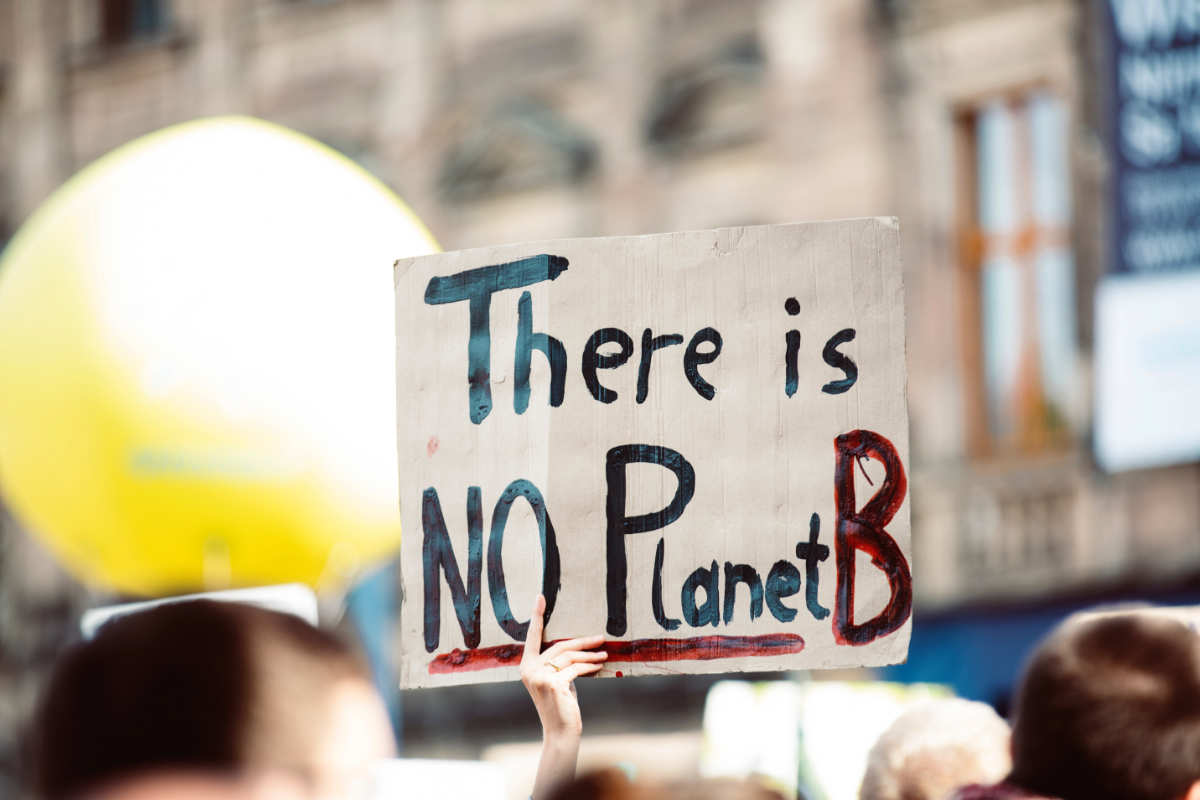 Despite years of controversy over global warming, researchers say the last word has now been said on the issue.

It’s a fine talking point: climate change. Because man is guilty of the current high temperatures and everything related to it? Or is she just a nature freak? After all, there have been many times in the past the Earth’s climate has changed drastically. For years, climate deniers have taken on the ever-increasing scientific evidence that humans are to blame. But now, according to the researchers, we can’t really ignore that. Because more than 99 percent of peer-reviewed scientific papers agree that climate change is caused by humans.

study
The researchers build on a similar paper published in 2013. At the time, this found that 97 percent of studies published between 1991 and 2012 support the idea that human activities are changing the Earth’s climate. The new study analyzed 88,125 scientific climate-related studies published between 2012 and 2020. In this way, the researchers wanted to determine if the consensus had changed since 2013.

99 percent
But nothing is less true. Instead, consensus grew. Almost all climate studies (99 percent) now seem to indicate that humans are causing climate change. So almost all climatologists are on this side. “I think this confirms once again – this time without reasonable doubt – that the scientific consensus on human-caused climate change is truly global,” said researcher Mark Linas. Scientias. nl.

The researchers began their study with a random sample of 3,000 studies drawn from a database of 88,125 English-language climate papers published between 2012 and 2020. They found that only four of those 3,000 articles were skeptical about human-caused climate change. The researchers then created an algorithm that searched the remaining articles for specific keywords associated with skepticism. In the end, out of more than 88,000 articles, the team found 31 studies that were implicitly or explicitly skeptical, all of which were published in smaller journals. These skeptical investigations can be found in a table the researchers included in their study. “You can judge for yourself how impactful they are and whether they’re worth taking seriously,” Linas says.

This means that climate deniers don’t really have a leg to stand on. “There can be no more claims like ‘scientists are still debating’ or anything like that,” Linas says.

discussion
According to the researcher, this is a very important idea to get rid of. Because opinion polls and opinions of politicians and public representatives sometimes point to the false claim that there is still debate among scientists about the true cause of climate change. In 2016, for example, the Pew Research Center found that only 27 percent of American adults believe that “nearly all scientists” agree that climate change is caused by humans. There are also still divisions in politics and among the population over whether or not humans can be blamed.

Who is the reason: man or nature?
according to The latest numbers from CBS Six out of ten people think climate change is total (12%) or major (48%). More than a quarter (27 percent) indicate that humans and nature play an equally important role in this matter. Five percent believe nature is the main cause of climate change and one percent attribute climate change entirely to nature.

Now that it’s clear that scientists agree with each other, the question arises as to where the climate skepticism comes from. “I think this study helps confirm that climate skepticism is primarily a cultural and political phenomenon,” Linas says when asked. It’s not something that is motivated by scientific uncertainty. There are many reasons for this — ideological or economic — but they are certainly not scientific issues.” So convincing climate deniers with hard data has proven pointless on several occasions in the past. “I don’t think climate denial should be fought with science,” Linas says. These are political discussions that should be approached differently.”

Solutions
According to the researchers, it is very important to realize that humans are really the cause of the current global warming. Because only in this way can we quickly implement solutions. This is also urgently needed. We are currently witnessing the devastating effects of climate change – such as climate-related disasters such as floods and heat waves – firsthand. However, despite the great scientific consensus, we don’t seem to be doing much about it. “Common commitments from countries around the world are still insufficient to achieve the goals of the Paris climate agreement,” Linas says. “This is something that will be discussed at the upcoming climate summit in Glasgow.”

Overall, the researchers want to use their study to show that the controversy is indeed over. “If the 97 percent finding from the 2013 study still leaves some doubt about the scientific consensus about human impact on climate, hopefully the current findings will remove any remaining uncertainty,” Linas notes. “So I think that’s the last word – there’s no need to repeat this work again. Scientists are now as confident in the reality of human-caused climate change as in evolution and plate tectonics. The rest is political.”