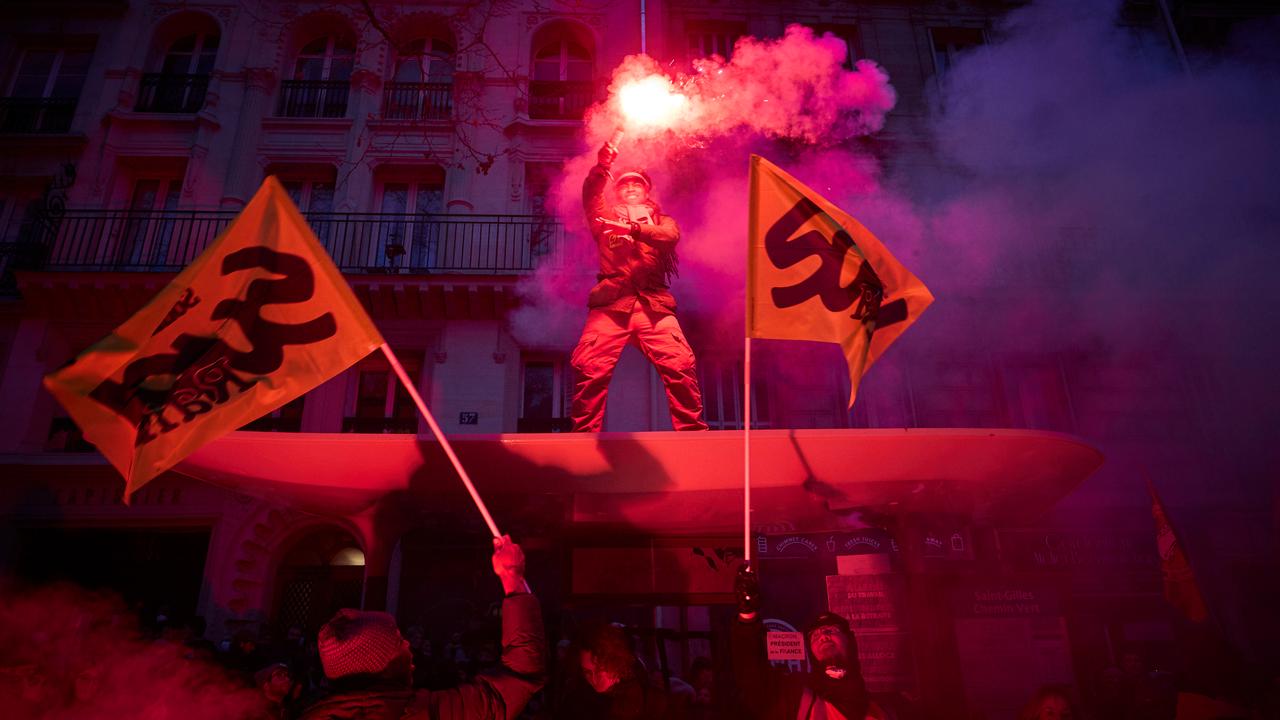 Macron wants to raise the retirement age to 64

The demonstrators mainly oppose raising the retirement age from 62 to 64 years. Another sore point is the number of years someone must work to be entitled to a full pension. President Emmanuel Macron’s government considers the reform necessary because of the growing number of retirees, who are also living on average longer than before.

French governments have struggled for decades to reform the pension system, with mass protests against its plans. It is not possible to change the costly and complex system that is created for each occupational group. Macron let an earlier reform plan disappear in a drawer, mainly because of the violent protests in 2020. An additional problem is that his government no longer has a majority in Parliament.