Morocco is the best destination for dream wedding according to Pinterest 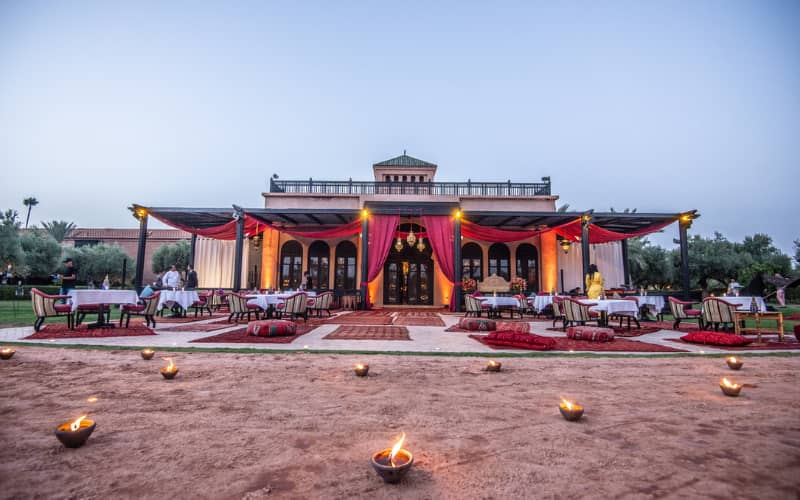 From the social site Pinterest, Morocco tops the list of the most attractive countries to celebrate a dream wedding. Moroccan landscapes are perfect for a big wedding.

The ranking was released earlier this week by Pinterest and is based on data from users of the site. This shows that Pinterest members consider Morocco as the final destination for arranging a dream wedding. Greece and France follow in second and third place, respectively. According to users, France is still the land of love, but Morocco is still popular with its lights and jewelry tones.

Greece ranks second on the rocks with its beautiful villages. The country ranks third because France can still count on Paris’ status as a city of romanticism. Places like Mexico, Bali, Fiji are also on the list of 20 countries.