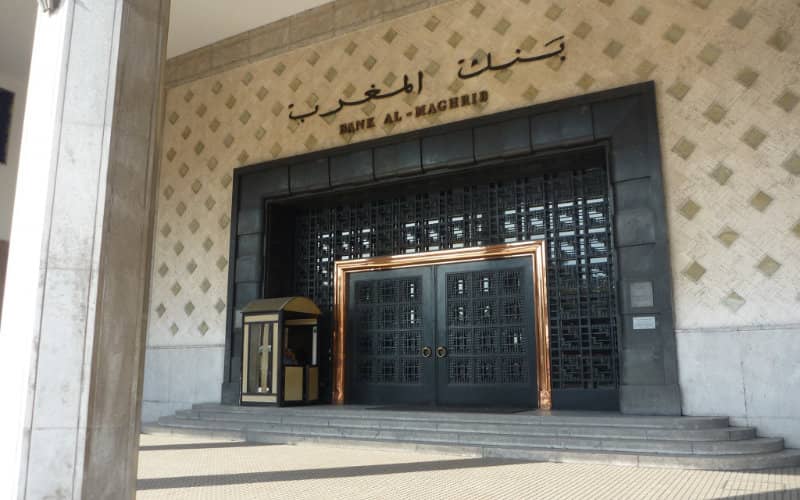 The Financial Secrecy Code ranks jurisdictions according to the degree to which a country allows individuals to hide and launder money from around the world. The higher the country’s ranking, the greater the financial opacity and influence of the country in offshore financial activities.

Therefore, it mainly concerns the possibility of hiding assets from the view of tax authorities through secret arrangements, including the right to anonymity of real estate, companies and other banking secrets.