Morocco wants to buy the US Patriot air defense system 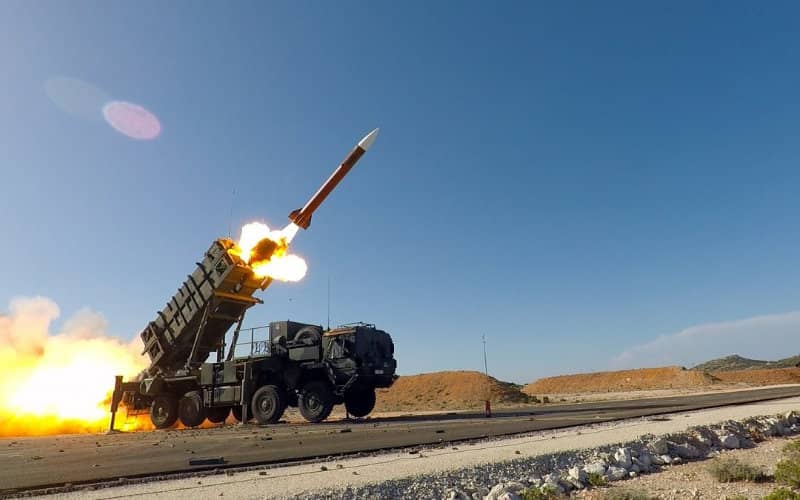 The United States is considering selling the latest version of the Patriot air defense system to Morocco. The kingdom was mentioned as a potential client along with two other European countries.

The medium-range anti-aircraft defense system from the American company Raytheon uses an advanced anti-aircraft missile system and high-performance radar systems, and has been further improved based on previous battlefield experience and the shortcomings of its previous versions. Royal Moroccan Army.

Read also: An American revealed the plan to modernize the Moroccan army

According to a 2019 report by the US Department of Defense on the Patriot Advanced Capability-3 Missile Segment Enhancement (PAC-3 MSE) program, Morocco is a potential customer, along with Sweden and Norway.

The defense website said that military cooperation between the United States and Morocco remains strong and is reflected in many measures, despite attempts in the US Congress to reduce the amount of military assistance to Morocco.

Read also: The Moroccan army is equipped with advanced technology

The main suppliers to the Moroccan army are the United States, France and Spain. The kingdom is the largest buyer of US arms in Africa.