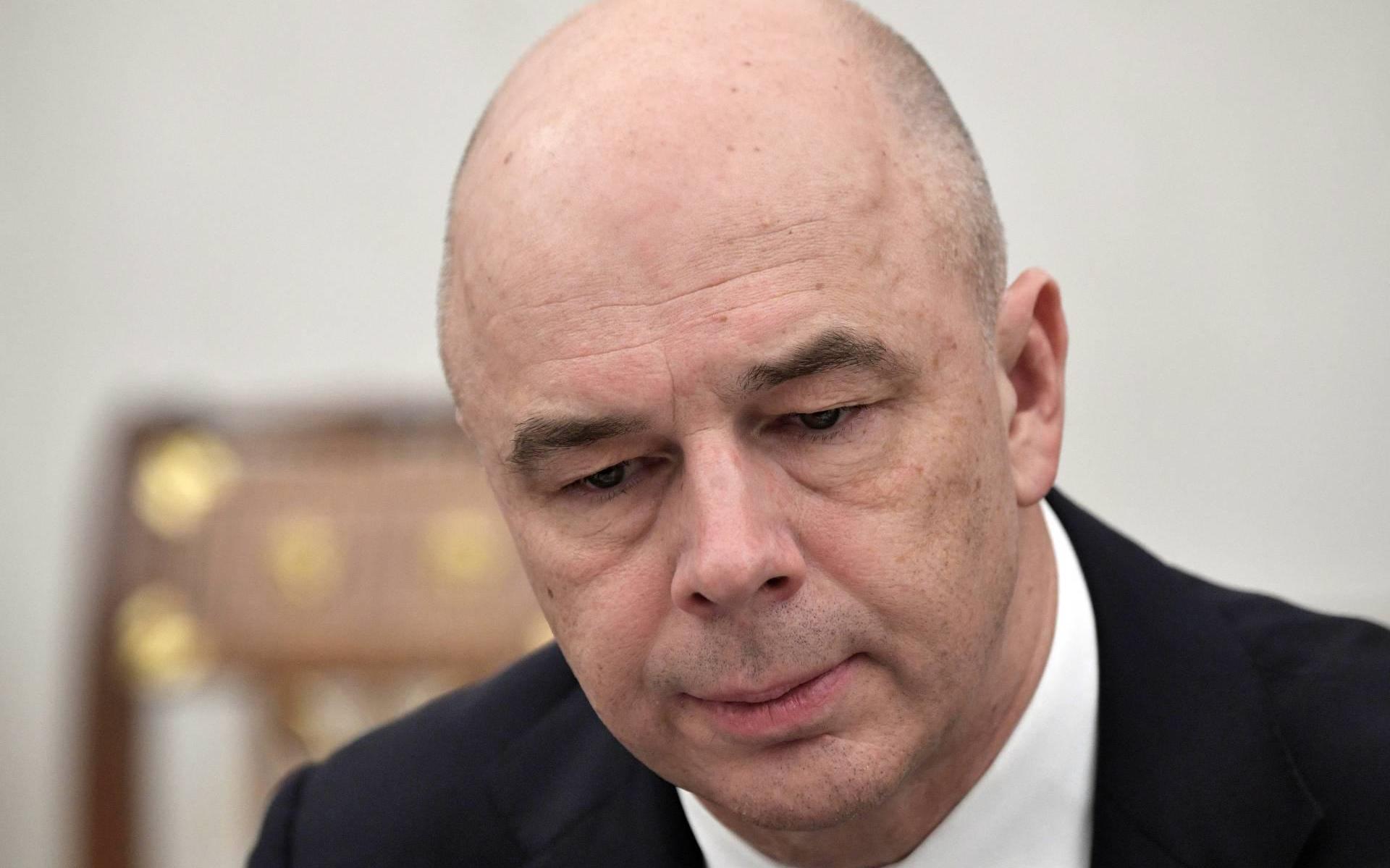 Russian oil production may fall sharply this year as a result of international restrictions on Russian crude oil purchases. Russian Finance Minister Anton Siluanov said this during a briefing with journalists on Wednesday.

“Production will go down. How much? 17%. Maybe a little more or a little less,” Siluanov said. He did not clarify whether this shortfall should be compared to production levels at the beginning of this year or to the annual average levels.

The exact contraction will depend on foreign demand for Russian barrels. “We don’t know now which countries will reject it and which will not,” Siluanov said. He added that Russia is targeting sales to countries that are still interested in Russian oil.

Several countries such as the United States and the United Kingdom have already banned Russian oil in response to the invasion of Ukraine. By stopping the purchase of Russian oil, one of the important sources of income for the Kremlin is being curtailed. Europe is also considering an import ban. On the other hand, a lot of oil still flows from Russia to markets in Asia.