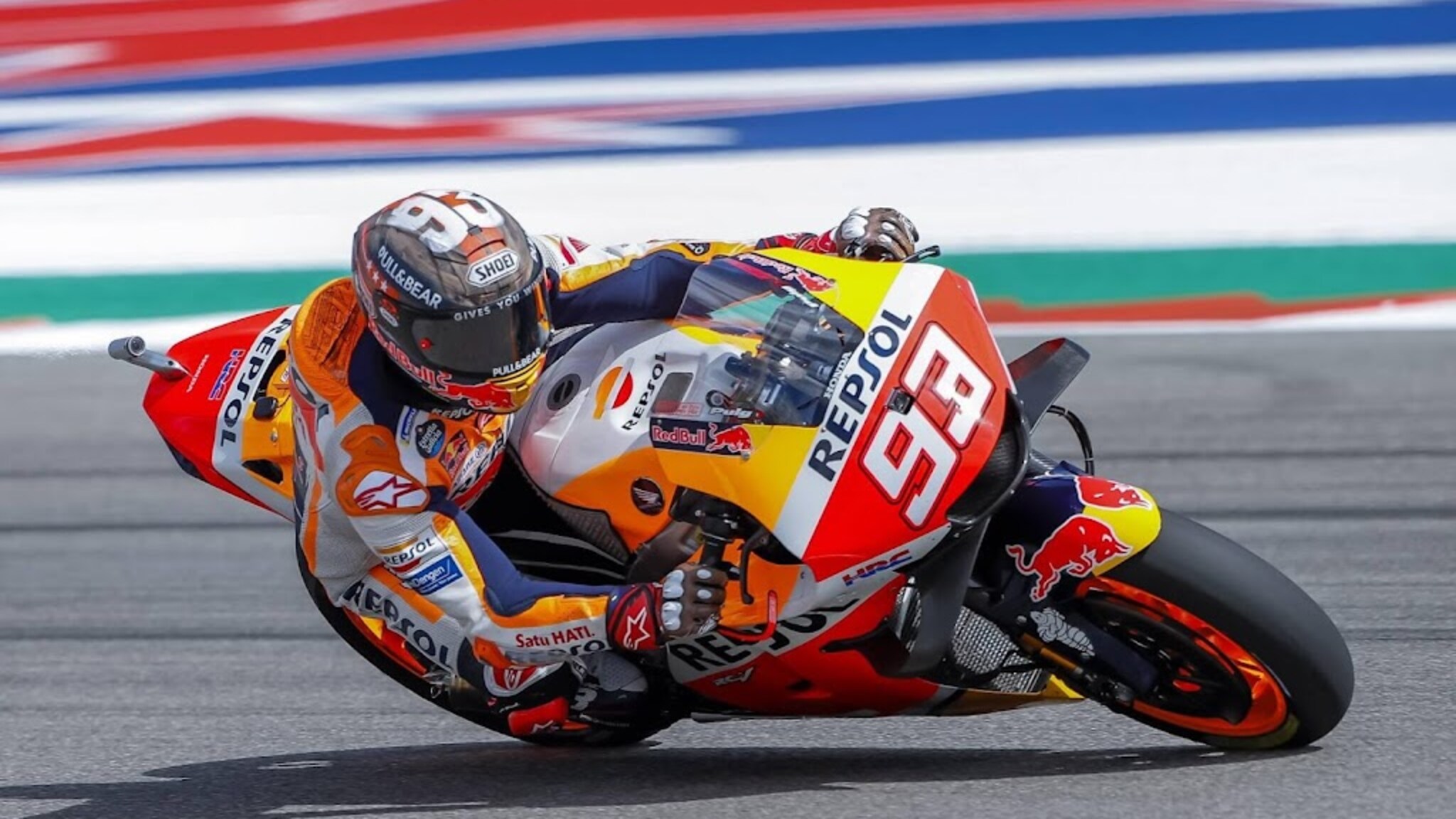 Spanish motorcycle rider Marc Marquez claimed his second win of the season in MotoGP. The six-time world champion in the first class was the highlight at the United States Grand Prix. Marquez immediately took the lead from third on the grid and drove to victory in his previously known dominant fashion. The Spaniard was the best in Austin (Texas) six times in a row from 2013 to 2018.

Frenchman Fabio Quartaro crossed the finish line in second place, to continue his lead over Francesco Bagnaia in the World Cup standings. With three grand prix left, Quartararo (Yamaha) is 52 points ahead of the Italian. Bajnaya started from pole position at the Circuit of the Americas but finished the race in third place. The Ducati driver won the last two races, in Aragon and San Marino, from pole position.

Marquez missed last season in MotoGP with a broken arm. The 28-year-old Spaniard returned in April. The Honda driver, who has a total of eight world titles under his belt, is going through a mixed season. Marquez won last summer at the Sachsenring in Germany. He plays no significant role in the battle for the world title.