MotoGP will be adjusted to quota F1 after heavy criticism 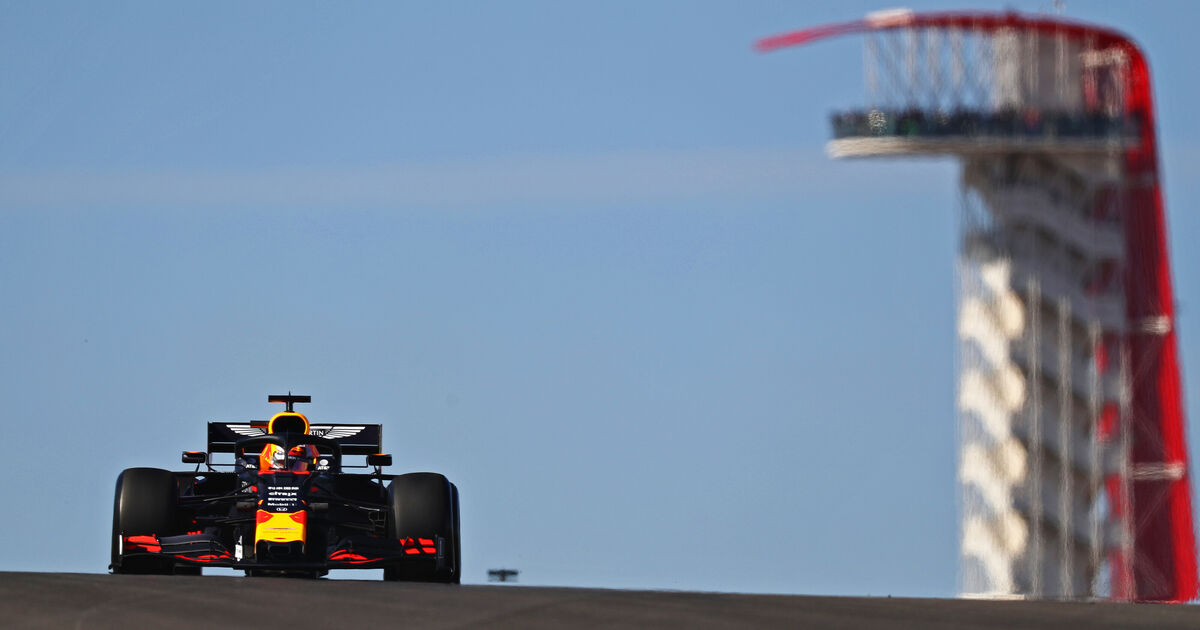 Formula 1 was last raced on a circuit in the United States two years ago. Drivers are already unhappy about the condition of the circuit. Max Verstappen described the bumps in the track as a ‘springboard’, meaning cars actually went in the air with four wheels. Two weeks ago MotoGP raced on the track in Austin. The bumps in the asphalt were the topic of conversation all weekend. There was even talk of a boycott of MotoGP drivers. The race eventually went ahead without any major incidents, but it was a physically demanding race for drivers.

Formula 1 race director Michael Masi was asked about the condition of the track in Austin. He says changes have already been made to the round after the last Formula 1 race. “After the F1 event in 2019, a large part of the round has already reappeared. This is to deal with some of the problems we saw then,” Masi said in the conversation. RacingNews365. For example, an area towards the first curve bends 3 to 6 and a large part of the last field has already reappeared.

Still, the MotoGP riders encountered problems on the top layer of the track. According to the racing director, the problems are different than the Formula 1 experienced in 2019. Masi was also in touch with MotoGP. “All the weekends I was in Austin I talked on the phone with my colleagues because I wanted to better understand the situation. The areas where the MotoGP riders had problems were different areas than the rebuilt areas,” the Australian explains.

The Director of Racing is on a tour of the United States with an FIA circuit inspector and has released a report on the state of the circuit. Based on that, the route in Austin will now be slightly adjusted. “The round makes some changes for us to address some concerns. For example, they will try to clear some bumps. But we still have some time. So they will do what they can within the specified time,” Masi said. After the Turkish Grand Prix.