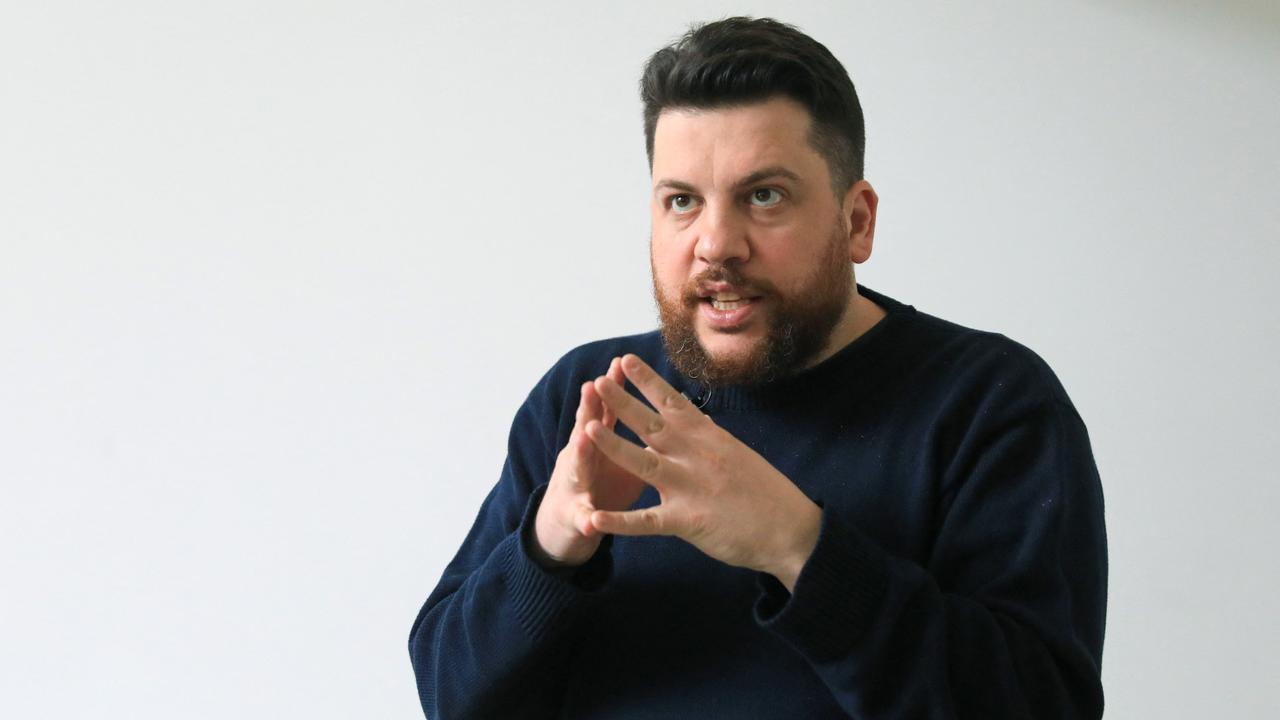 Members of the House of Representatives Standing Committee on Foreign Affairs believed they were having a video chat with the chief of staff of Russian opposition leader Alexei Navalny last Wednesday. It turned out to be a deep fake tradition, confirming the room’s record Friday De Volkskrant.

The Parliamentary Committee thought he saw Leonid Volkov in front of him via Zoom, from Lithuania, where he is working due to the Russian suppression of Navalny’s organization. However, it was not Volkov, but a so-called deep fake: a disguise of someone else’s head created by artificial intelligence.

The committee, which includes prominent representatives such as Geert Wilders (PVV), has changed Jean Seegers (Cristinoni) and Tonahan Couso (DENK), confirms in a statement: De Volkskrant Talk to a deep tradition. The commission says she is furious and has offered Volkov another interview.

Parliamentarians from the United Kingdom and various Baltic states have also been deceived by the fake Volkov.

It is not yet known exactly how the digital meeting took place. The House of Representatives announced that it would investigate how to prevent such incidents in the future.

Navalny is currently serving a 2.5-year prison sentence. His condemnation is seen internationally as politically motivated: Navalny is the greatest tormentor of the authoritarian Russian President Vladimir Putin.

Navalny has gone on hunger strike in recent weeks to protest his medical treatment in the concentration camp. On Friday, he announced that he would end his hunger strike on the advice of a doctor. Russian authorities want to classify his political organization as extremist and are cracking down on Navalny’s supporters.

See also  How far after the Khashoggi report? "The United States and Saudi Arabia need each other"