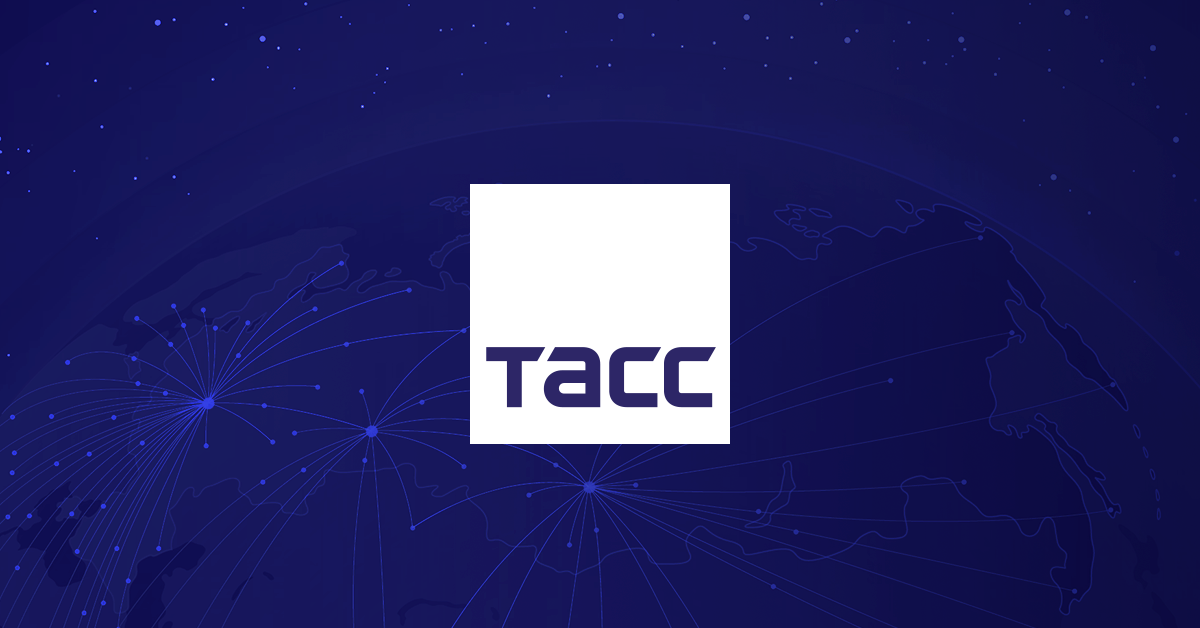 MegaFon became the first Russian telecom operator to launch such a service in Romania in February 2020. Its subscribers can now use 5G to roam in 20 countries, including China, the Republic of Korea, the United Arab Emirates, the Netherlands, Finland, Latvia, Austria, Thailand and others, the company says.

Tele2 introduced 5G roaming to its subscribers in Switzerland in August 2020. The telecom operator is now considering starting 5G roaming with some other countries and expects to complete it by the end of the year unless the pandemic situation impedes plans.

The company says Beeline sees a consistent interest in developing 5G for enterprise customers. The roaming issue is currently less important in light of the low coverage of stations and travel restrictions due to the epidemic.