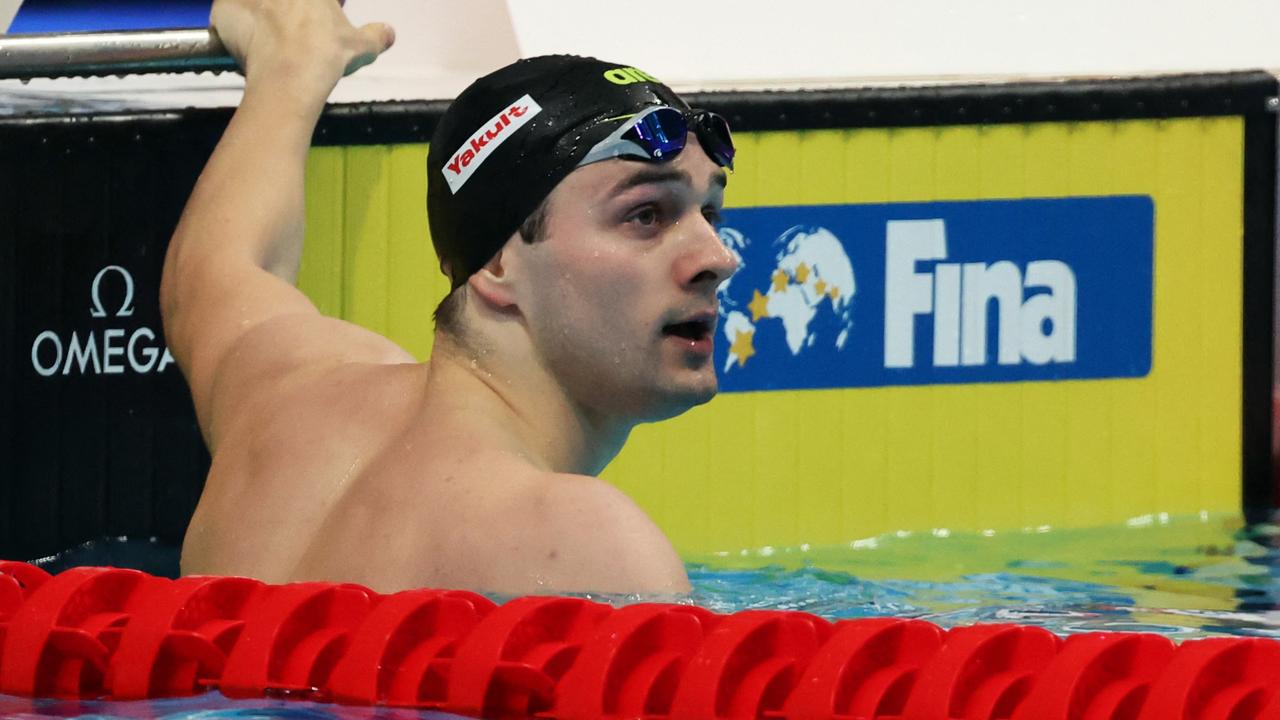 Arno Kamenga qualified for the first time in his career for a final at the FINA World Long Track Swimming Championships on Saturday. The Dutch contender for the gold medal in Budapest qualified for the third time in the final fight with the 100m breaststroke.

The 26-year-old Kamenga clocked 58.89 seconds and won it in the second semi-final. And in the other semi-final battle, Italian Nicola Martinini (58.46) and American Nick Fink (58.55) were faster.

Kamminga was a little slower on his second appearance in Hungary than on his debut. On Saturday morning, the fastest swimmer in the 100 School Series was 58.69. The Dutch record holder (57.80) was eliminated in the semi-finals three years ago at the previous World Cup, just as he made his debut in 2017.

De Katwicker won the silver medal in the 100 and 200 breaststroke swimming at the Olympic Games in Tokyo last year. In Budapest competing for gold in both parts. Britain’s Adam Peaty, who has been unbeaten at the 100-year-old school, will not compete in the World Cup after he fractured his bone in his foot during a strength training session in the gym last month.

Caspar Corbo did not even come close to a place in the final fight with his thirteenth time in the semi-finals. The 21-year-old Dutchman scored 1.00.24, while he needed 59.51 to book a place in the top eight.

Arno Kamenga will win his first world title on Sunday.

Nils Korstangi failed to qualify for the 50m butterfly final on Saturday. The 23-year-old Dutchman scored his 10th time in the semi-finals with 23.14 and was less than a tenth of a second short of a place in the top eight. Obviously, he was faster than the Saturday morning in the series (23.27).