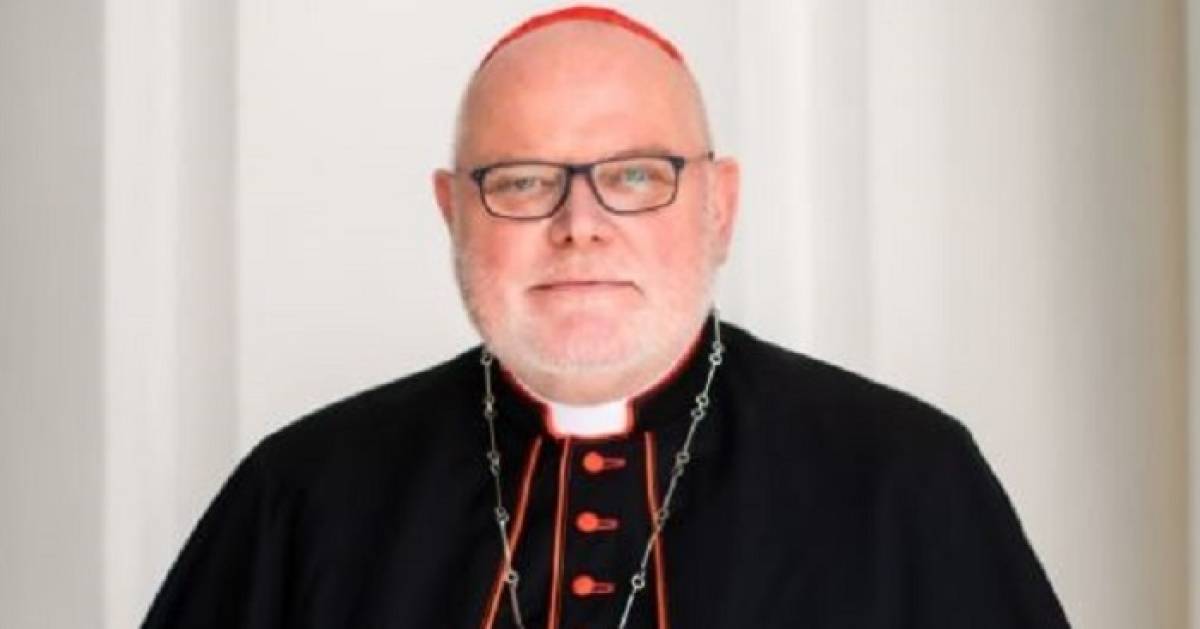 The Archbishop of Munich and Freising, Cardinal Reinhard Marx, submitted his resignation to Pope Francis. According to Marx, the Catholic Church has reached a “dead point,” he wrote in his letter released by the diocese on Friday. The Cardinal, one of Germany’s most famous bishops, is the former president of the German Bishops’ Conference.

According to Marx, resigning from office could give a “personal sign” of a new beginning, of a new awakening for the Church. “I want to show that the focus is not on the ministry, but on the message of the gospel,” he said in his May 21 letter.

“Basically, I am in the process of sharing responsibility for the catastrophe of sexual abuse by church officials over the past few decades. Investigations and reports over the past 10 years have consistently shown “a lot of personal failure and clerical error” as well as “institutional or systemic failure,” he said.

Pope Francis told Cardinal Marx that he must continue his work until a decision is made and his message can be published today.

In his personal statement to the Pope, Marx said he had repeatedly considered resigning in recent months. “The events and discussions of the past few weeks only play a minor role.” Asking him to accept his resignation is a very personal decision. “I want to make this clear: I am willing to take personal responsibility, not only for my mistakes, but also for the church as an institution, which I helped shape and shape for decades.”

In his view, “recent discussions” showed that “some in the Church do not want to recognize the element of shared responsibility and therefore the complicity of the institution, and therefore oppose any dialogue of reform and renewal related to the crisis of abuse.”

By this, the cardinal seems to be referring, among other things, to the abuse scandal in the Diocese of Cologne. As a result of this broad issue, this is in a crisis of confidence. Pope Francis has ordered an apostolic visit to the largest diocese of Germany. Such a visit is the most rigorous study within the Roman Catholic Church and has previously been conducted within the Irish Catholic Church (2010) and among sister monasteries in the United States (2008/2009).

The search in Cologne is being performed by Bishop of Rotterdam Hans van den Hend and Swedish Cardinal Anders Arborilius. She said in a statement issued last Friday by the diplomatic mission of the Vatican in the German capital that they should “construct a comprehensive picture on the ground of the complex pastoral situation in the diocese of Cologne by June.”

In the diocese, more than 300 children were sexually abused by more than 200 potential suspects between 1975 and 2018. Dozens of senior church officials covered up adultery casesIn March, an external investigation led by a criminal defense attorney showed.

The report acquitted the cardinal, but accused dozens of clerics of making mistakes in dealing with cases of abuse. Among them is the current Archbishop of Hamburg, Stefan Hesse, who failed 11 times as chief of staff and vice archbishop of Cologne 11 times in his dealings with nine alleged assailants. The auxiliary bishops of Cologne also accused Dominicus Schwaderlap and Ansgar Päf of neglect of duty. Heße immediately offered the Pope his resignation, and Woolki temporarily relieved the two auxiliary bishops of their posts.