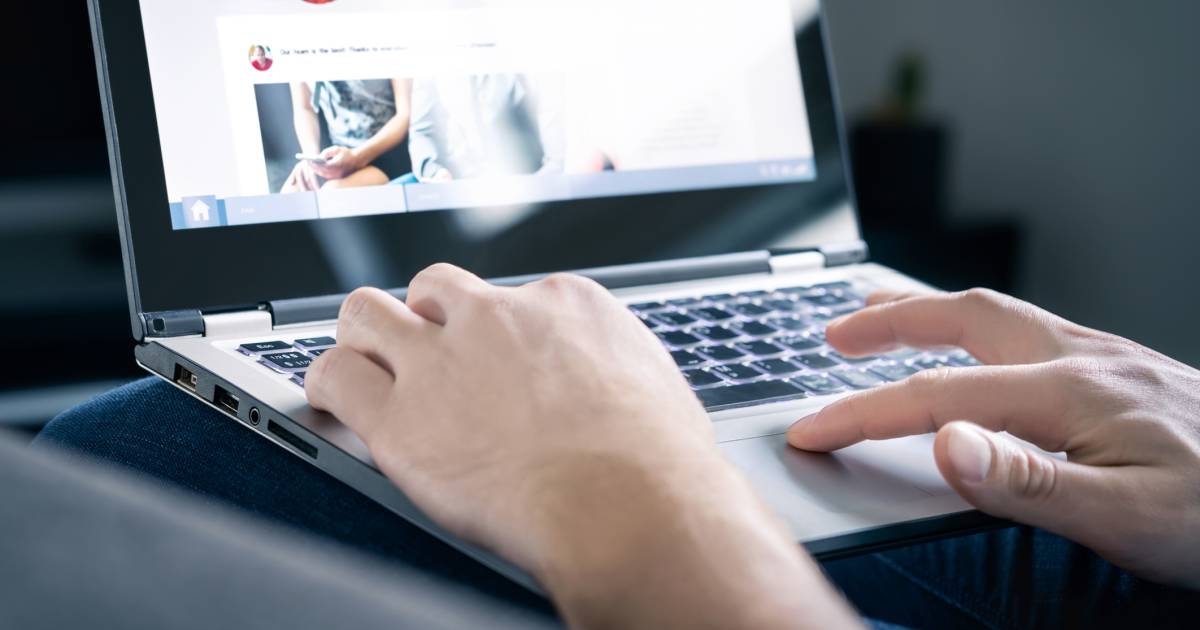 Dutch municipalities monitor citizens on social media extensively. To do this, they use fake accounts, a method that municipalities are reportedly not allowed to use De Volkskrant Based on research conducted by the NHL Stenden University of Applied Sciences and the University of Groningen on behalf of the Police and Science Research Program.

Municipalities monitor Facebook groups, Twitter files, and other social media for potential disturbances such as riots and demonstrations. Almost one in six municipalities surveyed uses fake accounts, a method that only police and intelligence agencies are allowed to use under strict conditions.

In some cases, city officials enter private Facebook groups with aliases. According to the study, civil servants are often unaware that they are breaking the law. More than half are not aware of the applicable rules and protocols. The results are based on answers to a questionnaire from 156 of the 352 Dutch municipalities.

Willem Pantema, a research scholar in charge and a sociologist of law at the NHL Stenden University of Applied Sciences, says there appears to be no discussion within municipalities about what is permissible and what is not. For example, it appears that in about a third of municipalities no data protection officer is involved in online monitoring. Pantema says this is required by law. Small and medium-sized municipalities in particular do not comply with the rules.

It is simply prohibited. The municipalities are not allowed to play for the police or intelligence services

Bart Clijsters, Professor of Law and Data Science at Leiden.

“A serious violation of citizens’ rights,” says Bart Clusters, professor of law and data science at Leiden University. It is simply prohibited. The municipalities are not allowed to play for the police or intelligence services. According to Clusters, “arbitrariness and serious privacy violations” are inherent and this is “not the work of municipalities”. In addition, there is a risk of personal data leakage.

The research also showed that some municipalities store the obtained data in files. This also includes information about individuals and groups. At least 23 municipalities will do this automatically, increasing the risk of a privacy breach. Personal data can also be disrupted in the cloud network. The Confederation of Municipalities of the Netherlands (VNG) did not want to respond objectively.

Among the civil servants surveyed, 95% said their municipality monitors citizens online. More than half of them (54 percent) indicate that they do not have a protocol or policy for this. According to Bantema, this is essential: “Social media may be public, but it is a misunderstanding that you think you can do anything with data obtained from public sources.”

According to the researcher, the name, IP address and even surname are also personal data. Municipalities that want to know what’s going on online about feelings don’t usually have legal problems. In such cases, it is mainly phenomena, not people, to be observed. But once technical assistance is used to systematically monitor individuals or groups, municipalities end up in legal quicksand.

Incidentally, three-quarters of those questioned believed that the monitoring of citizens in their municipality was carried out in a “morally responsible” manner, especially if “public persons” were followed. Only 8 percent indicate that a protocol is being followed. A similar issue also plays a role at the national level. It emerged recently that employees of the National Coordinator for Counter Terrorism and Security (NCTV) are following hundreds of citizens on social media and collecting privacy-sensitive information in violation of the law.

See also  The Wernink site will be a residential area, access is still under investigation