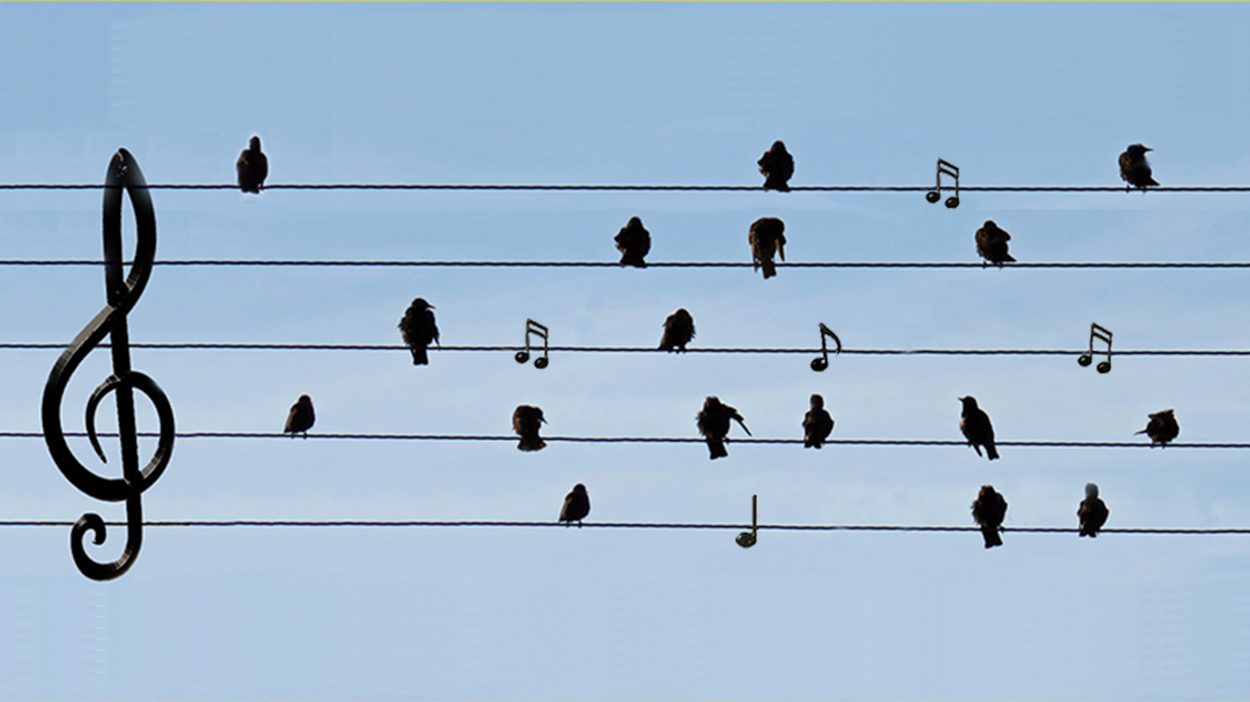 Final Tune: The Family, performed by Scott Joplin (used as the finale for The Sting), The London Festival Ballet Orchestra.

The tune used for the Natuurkalender is 10 seconds long: performed by Joseph Altency’s Water Waves, Margaret Forrest and Helen Bartels.

The first movement of Symphony No.3 by the German French Ignas Beckin (1734-1809) performed by the New Zealand Chamber Orchestra, Alegro.

The 2nd edition of the French guitarist Ida Presti (1924-1967) was performed by Enno Worhurst, guitarist.

‘Guerrillan’ from the ‘Suite Franchise’ for the orchestra by the Frenchman Francis Boulenck (1899-1963), performed by the Orchestral Nation de France, by Charles Dudoit.Ong

Music 12. ‘Musik for Flöten Uhr’, the music for the clock played by Joseph Hayden was performed by Dario Mல்லller on the piano.

‘The Dance of the Tartars’ (‘Tartar Dance’) by Russian composer Alexander Serpin (1899-1977) was performed by Cassia Harvey, cello and Tim Ripchester, pianist.

‘Waltz’ from the ‘Eight Diverdimos for Orchestra’ by American composer and conductor Leonard Bernstein (1918-1990), performed by The Boston Bob’s Orchestra.

‘Prelude’ from Serenata for the guitar by the Frenchman Jean Francois (1912-1996), played by Enno Wurhorst (guitar).