Music in IJmond with The Cure, Tina, Aretha, and Oasis; musical party… 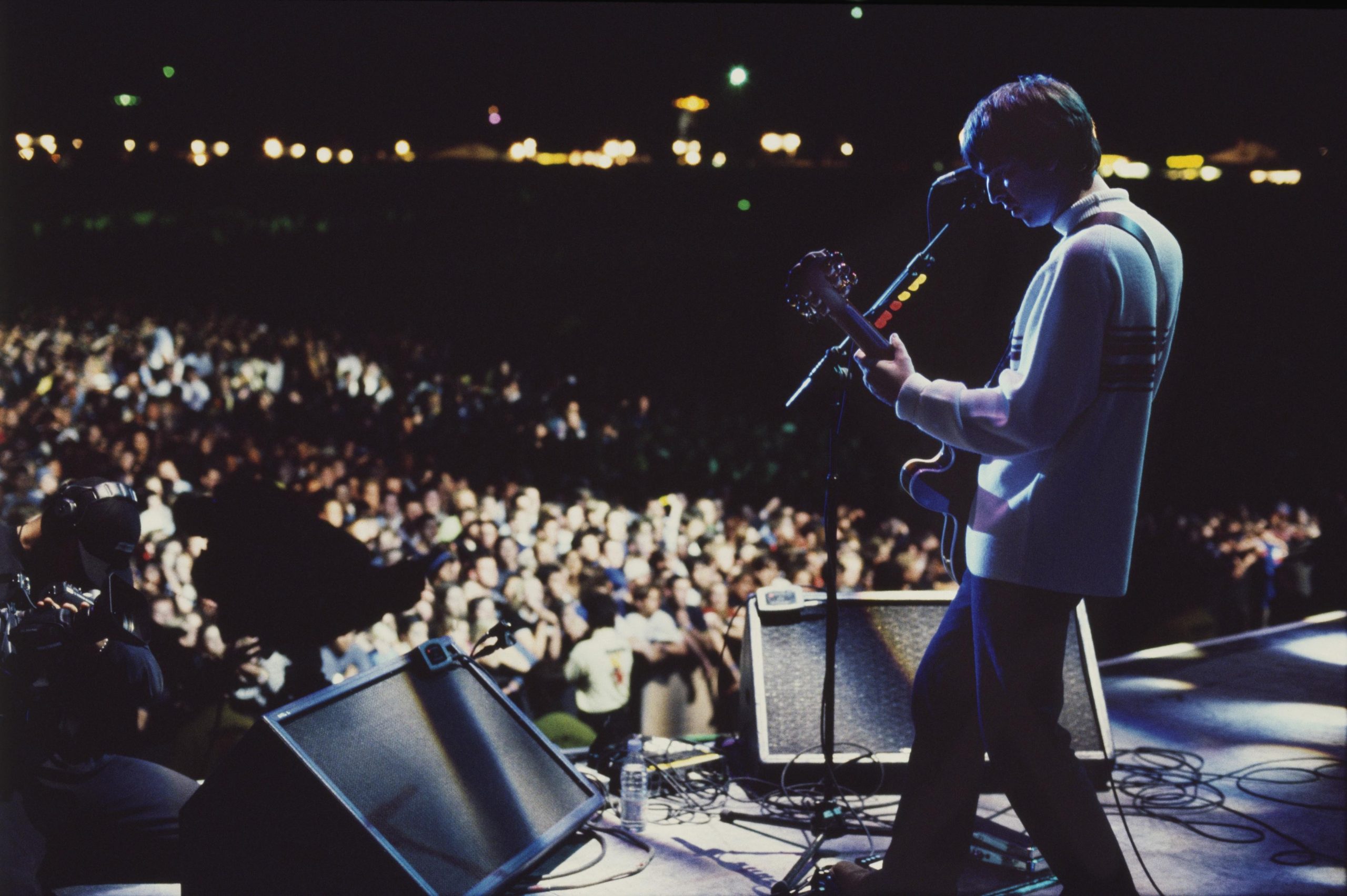 Rock and soul is all about the clock at Egmond Cinemas. Concert recording The Cure (24 and 26/9) and a biography on Tina Turner (31/10) shown in Heemskerk, Castricum runs a biographical film on Aretha Franklin (23 and 28/9), while at IJmuiden under the spotlight on The Oasis (26/9).

The newcomer in this overview is a movie with Oasis. A quarter of a century ago, on August 10 and 11, 1996, 250,000 fans gathered in Knebworth Park to watch the Oasis perform. The concerts sold out within a day.

All this has been happening there since 1974 on a meadow about 20 acres near the English village of Newport, in the county of Hertfordshire. The American band German Brothers played there first in front of 60,000 people. More famous names followed: Pink Floyd, Queen, Paul McCartney, The Rolling Stones, Frank Zappa, Liner Skynyrd, Robbie Williams, Genesis, etc.

Oasis broke records at the time, with up to 2.5 million people trying to buy tickets. The United Kingdom has emerged from a long stagnation, and the term “wonderful Britain” has been a wave of pride in its art and culture. Oasis’ rise from 1991 onwards mirrors this, playing a steady roster full of absolute hits like Wonderwall and Don’t Look Back in Anger. For an entire generation, this band – and these concerts – were a milestone, for them it was the “rock concert of the decade”. In addition to the fan experience, there are interviews with the band and concert organizers. Director Jake Scott compiled the film from hours of party footage and never-before-seen footage.