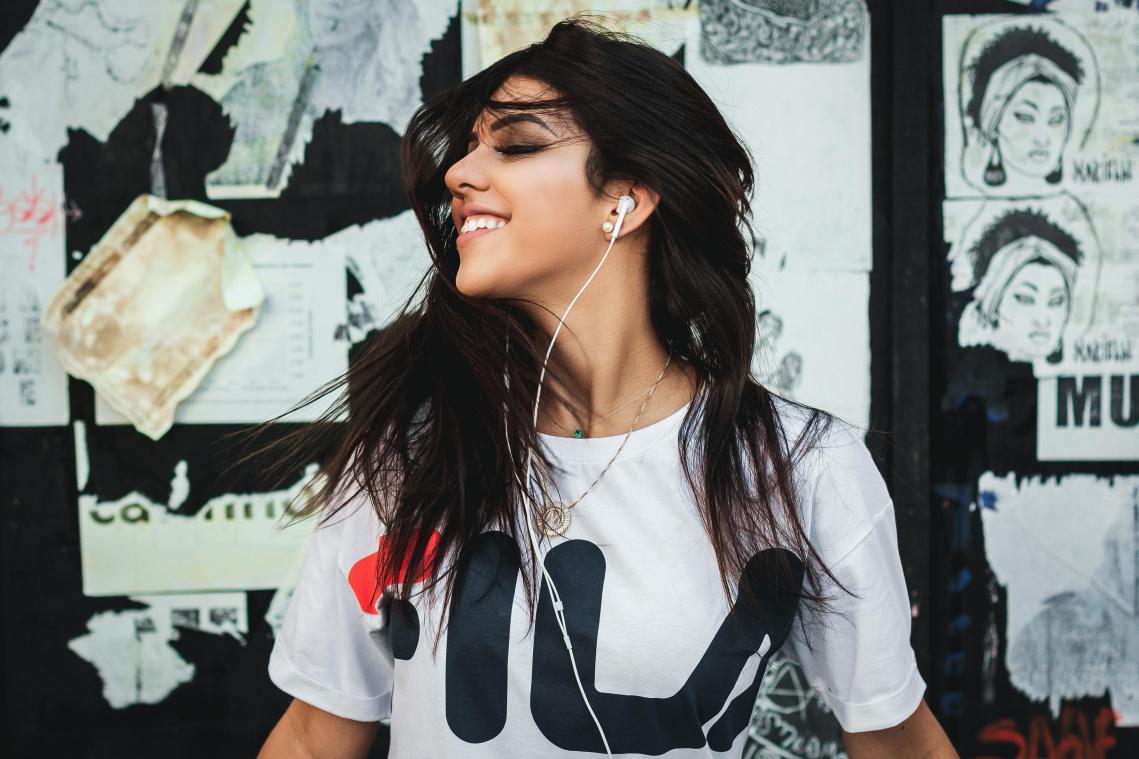 We all instinctively know that sometimes there’s nothing more relaxing than blasting your favorite song through a stereo. Research now confirms this sentiment: Based on an analysis of 26 studies, scientists claim that singing and playing or listening to music contribute positively to your quality of life and your mental health. Even music has a similar effect on your mood as exercise has. A little Beyoncé salve for the soul, so to speak.

The results of the study were published in the Journal of the American Medical Association Open Network. Based on 26 studies in Australia, the United Kingdom, and the United States, researchers now suggest that music significantly boosts your mental health. Seven studies related to music therapy, ten of them on the effect of listening to music, eight studies of the effect of singing, and one study that analyzed the effect of gospel music.

Based on this, the researchers suggest that “musical interventions are associated with purposeful progression in well-being.” They even suspect that the effects of music are similar to those of weight loss and exercise.

More research is needed to be able to actually describe the music and to know the scenarios in which the amount of music can be useful. There is still a lot of variation in the effects of music between different individuals. Until then, however, there’s no harm in torturing Taylor Swift or roaring with the Foo Fighters for the benefit of your overall well-being.