Musk has announced a more expensive subscription to ad-free Twitter 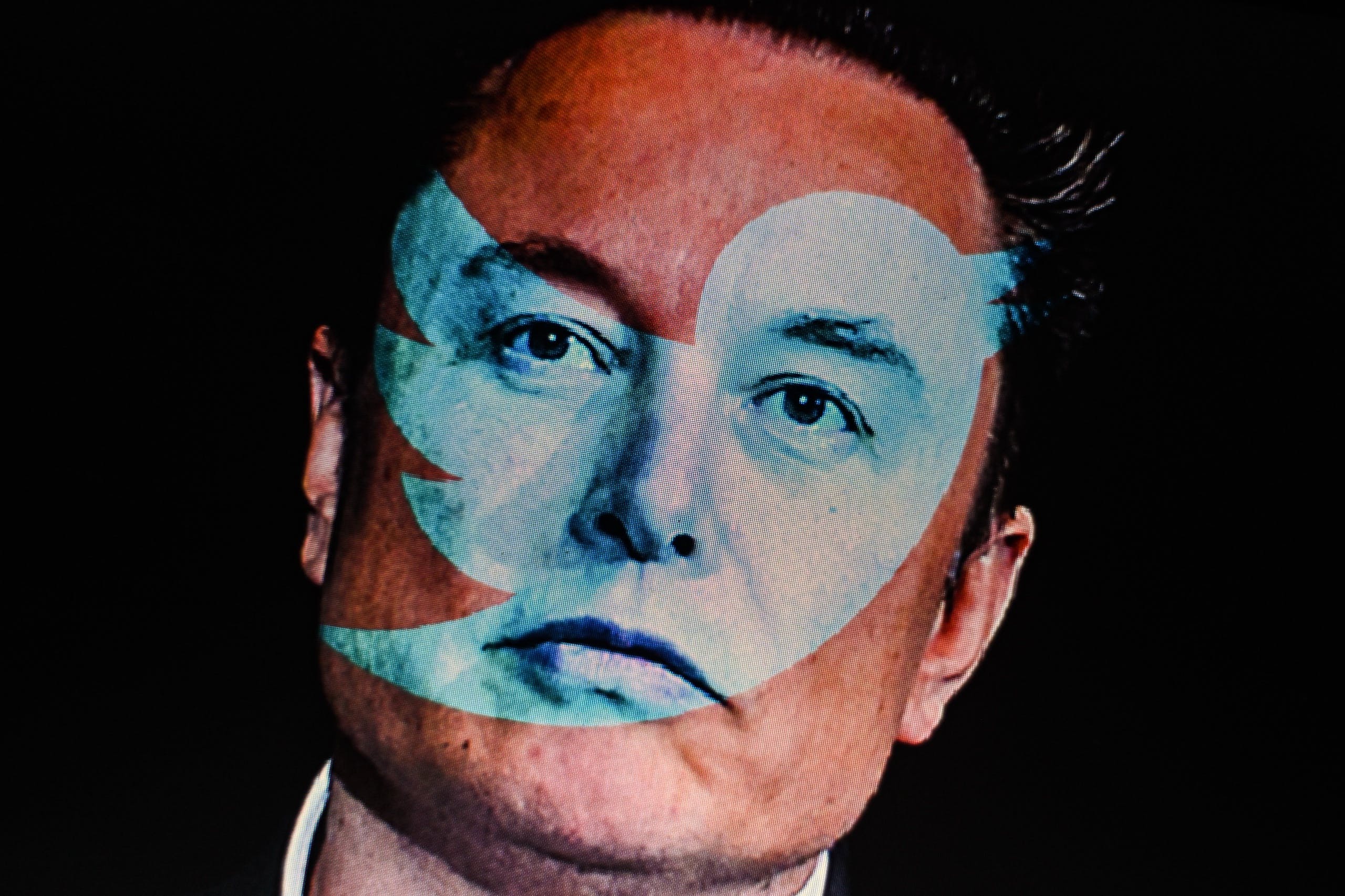 Twitter boss Elon Musk has announced in several tweets that the social media platform will display fewer ads and come with a premium subscription that allows users to use Twitter without ads.

“Ads are very common and very large on Twitter. I am taking steps to address both in the coming weeks,” Musk tweeted on Saturday. For those who want to do so, he added, “there will be a more expensive subscription that allows for zero ads.”

If Musk implements the changes, it could mean a radical shift in Twitter’s revenue model. Until recently, the company had to rely mainly on advertising revenue before it launched its paid subscription service in mid-December last year. In exchange for the service people get a coveted blue check mark. Called Twitter Blue, Blue is currently available in the US, Canada, UK, New Zealand, Australia and Japan.

Musk, a billionaire and CEO of electric car maker Tesla and space company SpaceX, took over Twitter in October. Soon after, he reorganized the company, laying off about half the staff. The mass layoffs raised concerns that the company lacked sufficient staff to moderate the content of positions. The number of racist and hateful tweets is on the rise, scaring mainstream advertisers.