Musk: The original blue tick disappears within a few months 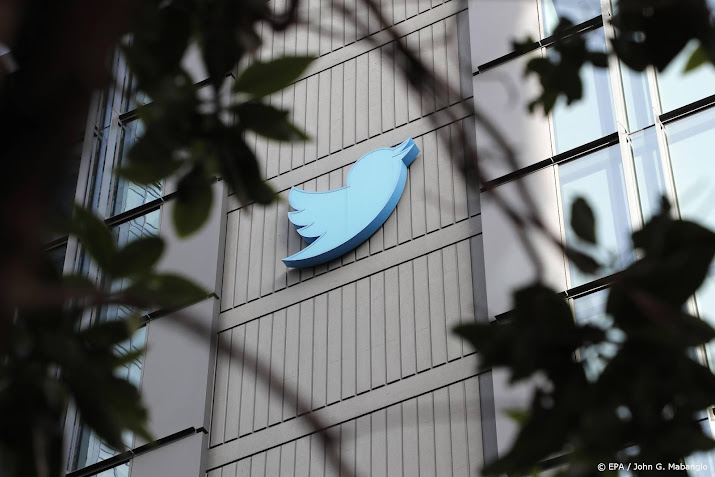 The original blue checkmarks on Twitter will be gone in a few months. The owner of the messaging service, Elon Musk, announced this in a tweet. According to the billionaire, the check marks that made it clear that Twitter is responsible for the identity of the user among celebrities, politicians, companies and journalists, were distributed “in a corrupt and illogical way.”

Immediately after his Twitter takeover, Musk announced that he wanted to get rid of the blue ticks in their previous form. Instead, everyone who got a paid Twitter subscription must get a tag. However, when this was implemented, celebrities, politicians, and companies were widely impersonated by people who had paid for this endorsement ticket and then changed their username to one similar to a real person or company.

This temporarily shut down Twitter’s subscription service, but after a few weeks it has been available again since Monday for users in the US, Canada, UK, Australia and New Zealand. People who get the subscription via the Twitter app on their iPhone or iPad pay more, because Twitter has to pay Apple a commission for it.