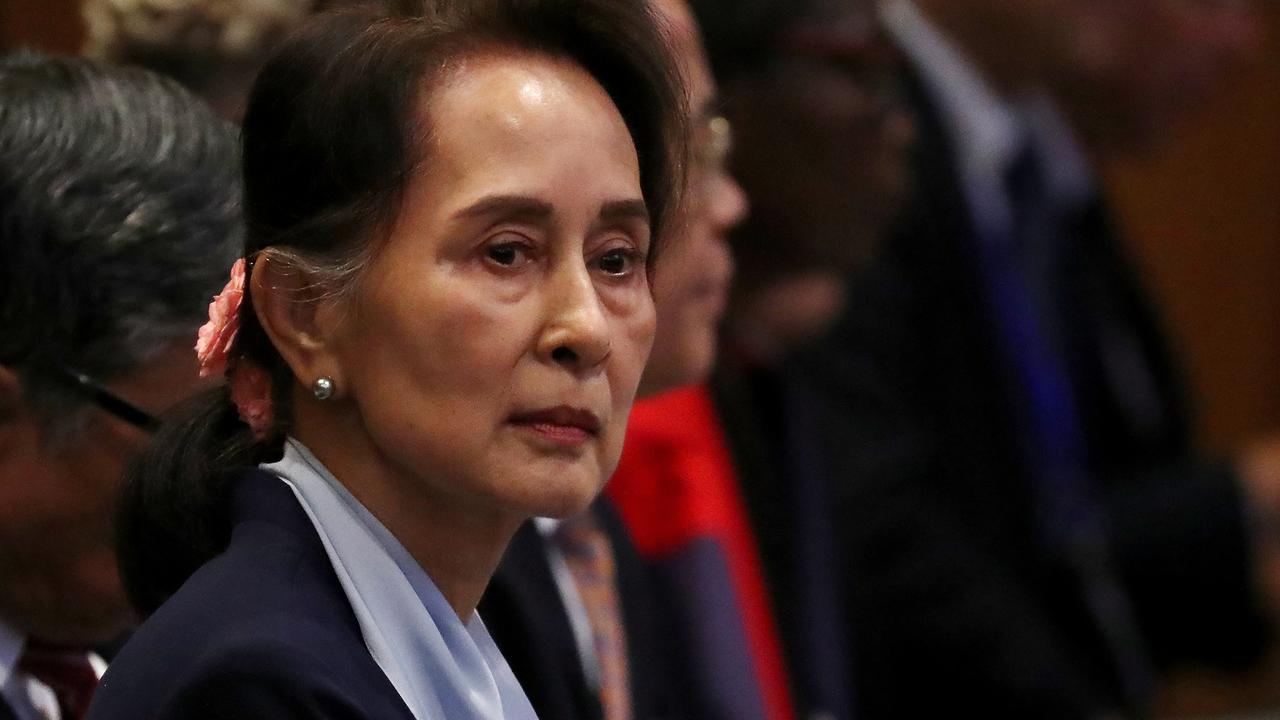 The Myanmar army declared a state of emergency on Monday. Through a video message on Military TV, the transfer of power to the Commander in Chief of the Armed Forces, General Min Aung Hlaing, was announced.

In recent days, tensions have escalated between the government and the military in Myanmar in the wake of the country’s elections. According to the army, there was fraud in the elections. This feared a coup.

According to a Suu Kyi spokesperson, she was “taken” in the early morning. President Win Myint will also be in prison. “I want to ask people not to respond too quickly and abide by the law,” the spokesman said, which he said expected he would be arrested himself.

Myanmar State TV announced via Facebook that it could not broadcast due to technical problems. All calls to the capital, Naypyidaw, were cut off. according to BBCCorrespondent, there are a lot of soldiers on the streets in parts of the country.

A NLD spokesman told the news agency France Press agency That “with the situation that we are seeing now, we can assume that the army is carrying out a coup.”

Australia and the United States are calling for immediate release

Australia warns that the Myanmar army is “trying to control” the country and is extremely concerned about reports on the situation. “We call on the military to follow the law, resolve disputes legally and immediately release anyone unlawfully detained,” Australian Foreign Minister Maris Payne said in a statement.

Australia and the United States are calling for election results to be guaranteed. Japan announced that it has no intention of removing the Japanese from Myanmar. The government says it will monitor the situation. The United Nations Security Council meets this week to discuss the “problematic” situation in Myanmar.

International criticism of the Rohingya genocide

Suu Kyi has been widely criticized internationally for allegations of genocide against the Rohingya minority, but it remains popular domestically. The Rohingya in Myanmar have suffered from government and military repression for decades.

The current head of government is known for her non-violent struggle against persecution by the Myanmar junta. She is the recipient of many human rights prizes, including the Nobel Peace Prize and the Sakharov Prize. The European Parliament decided to expel Suu Kyi from the Sakharov Prize Winners’ Company last September.