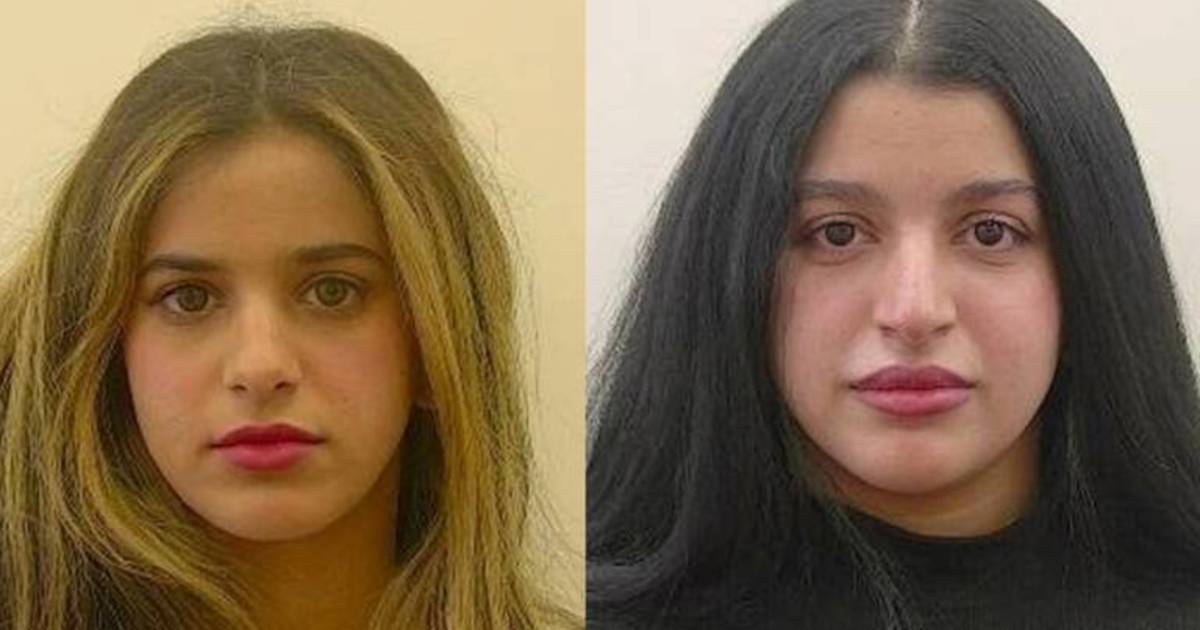 The deaths of two Saudi sisters, Amal Abdullah Alsehli (23) and Azra Abdullah Alsehli (24), came to light after they both stopped paying rent. The house owner was shocked and informed the police. Authorities found the two young women dead in their rented apartment on June 7. Presumably, the sisters died before they were found in their separate bedrooms.

What happened remains a big question mark. “Despite extensive investigations, detectives were unable to determine how the women died,” the police report said. There were no obvious injuries. The post-mortem report should clarify the mysterious circumstances under which the women died.

“Detectives would like to speak to anyone who saw or had information about the women’s movements in the days and weeks before their deaths,” police said. The families of the Saudi sisters have been informed. Police say there is no indication that any of the family members were involved in the two deaths.

Little is known about the Saudi sisters who came to Australia from Saudi Arabia in 2017. Local residents testify that the sisters “lived alone”. An anonymous source told the Daily Mail that the girls appeared “very excited”.