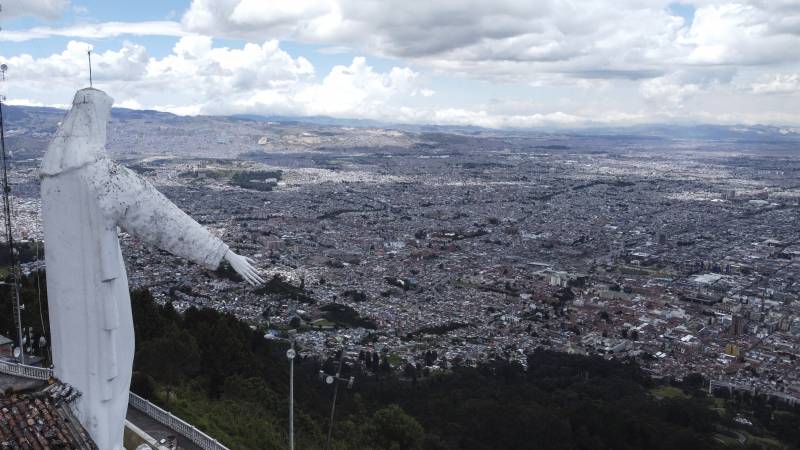 The mysterious Havana syndrome has resurfaced among the staff of the US Embassy. American media reported that five families linked to the embassy in Colombia are now victims.

Havana syndrome was first noticed in 2016 and 2017 by employees of the US and Canadian embassies in Cuba. Since then, reports have been submitted at several US embassies. This happened recently in July in Vienna, last week in Berlin and now also in the Colombian capital Bogota.

Victims suffer from dizziness, balance disturbances, hearing loss and anxiety, as well as what they call “brain fog” which means difficulty concentrating and memory loss. “Some people hear noisy noises, others shake their heads,” said a former high-ranking diplomat. The Wall Street Journal. “The situation is very strange.”

Lots of research, but still unknown

Much research has been done on the cause: first, scientists thought it was a “sound attack” with harmful sound waves. Then they went on to say that the courtship of cockroaches caused the inexplicable sound, but the latest US research suggests that it is caused by radiation from focused microwaves. Who or what caused the radiation remains a mystery.

There are said to be about 200 American victims worldwide, but the exact number is difficult to say because not everyone who shows symptoms is showing symptoms. According to the former diplomat, many of the victims work for the intelligence service, including the embassy in Bogota.