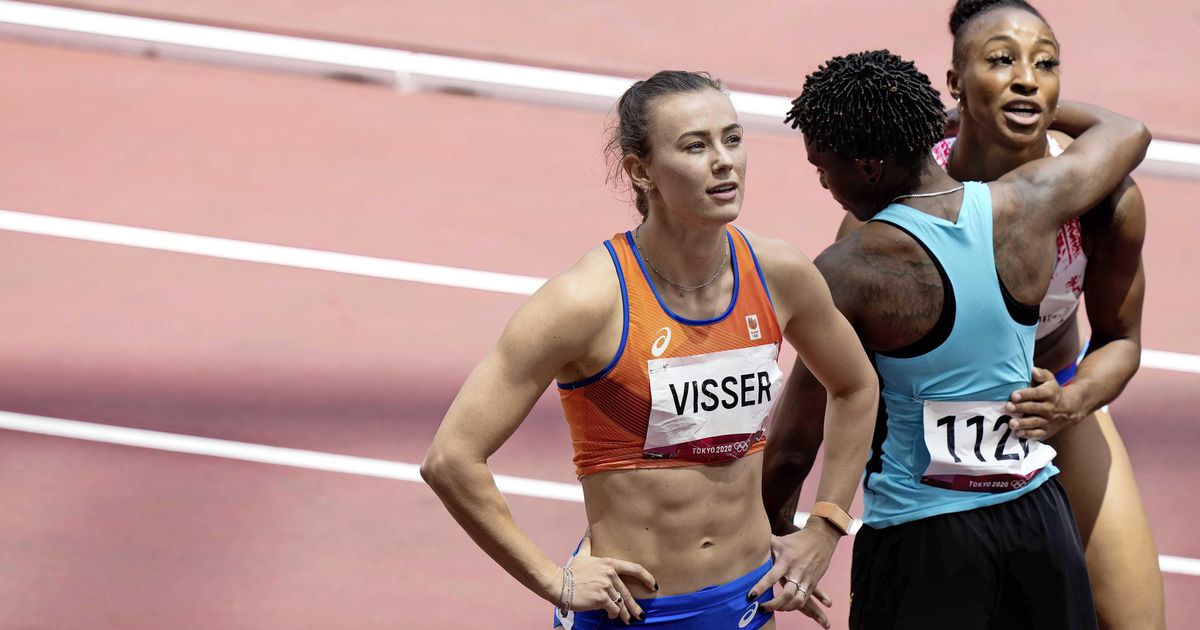 Visser has a time of 12.73. Winner Jasmine Camacho Quinn of Puerto Rico scored 12.37. The silver medal went to American Kendra Harrison with 12.52. Megan Taber won the bronze with 12.55 points.

Visser made a huge impression in the semi-finals the day before. With a steep time of 12.63, she sprinted her way to the final. The sprinter from Horn had one of the fastest times.

Visser falls short of the podium.

In the weeks leading up to the Games, it was entirely uncertain whether Visser would ever be able to make an Olympic Stadium appearance. In her first outdoor game of the Olympic season, she suffered a hamstring injury that kept her on the sidelines for six weeks. However, she recovered quickly and was able to pick up some competition rhythm in the lead up to the Tokyo Olympics.

Visser is a two-time European indoor champion in the 60m hurdles and with 12.62 he holds the Dutch record for the 100m hurdles. She ran it in the World Cup semi-finals in Doha in 2019. In that tournament she placed sixth in the final, at 12.66.