Name Change and the Flag of the Confederacy: An Intense Debate on Racism in American Sports 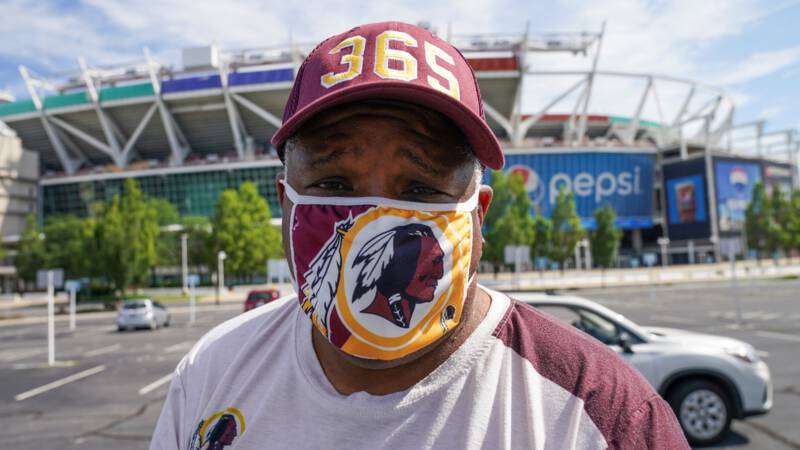 In the 2016 season, NFL player Colin Kaepernick kneels while playing the United States National Anthem to protest police brutality. He was then insulted by several fans, including the president. Trump said in 2017: “If someone insults us, it would be great if the club’s owners send this bastard off the field.”

The NFL, under pressure from Trump in part, has decided to ban kneeling. Kaepernick was vomited by the NFL and his contract was not renewed. He never came back to work as a player.

Four years later, the NFL was on its knees. “We, the National Football League, condemn racism and the systematic oppression of blacks,” NFL president Roger Goodell said last month in response to Floyd’s death. “We realize that we were wrong not to listen to our players. We encourage all players to speak up and protest peacefully.”

This was not limited to American football. Major League Soccer clubs expressed support for the protest. The club’s players kneel at the start of the match with their fists in the air.

At NASCAR, the only black driver in this competition, Bubba Wallace, has called for the controversial Union Flag, a symbol of slavery, to be banned. Years ago, NASCAR tried to ban the Confederate flags, but after fierce resistance from fans mainly from the Southern States, nothing came of it.

This time NASCAR responded to Wallace’s call. Once again, some fans showed they were not satisfied with this, but on NASCAR the lines were closed. Before the start of the race in Talladega, all drivers pushed Wallace’s car to show their support for their black teammate.