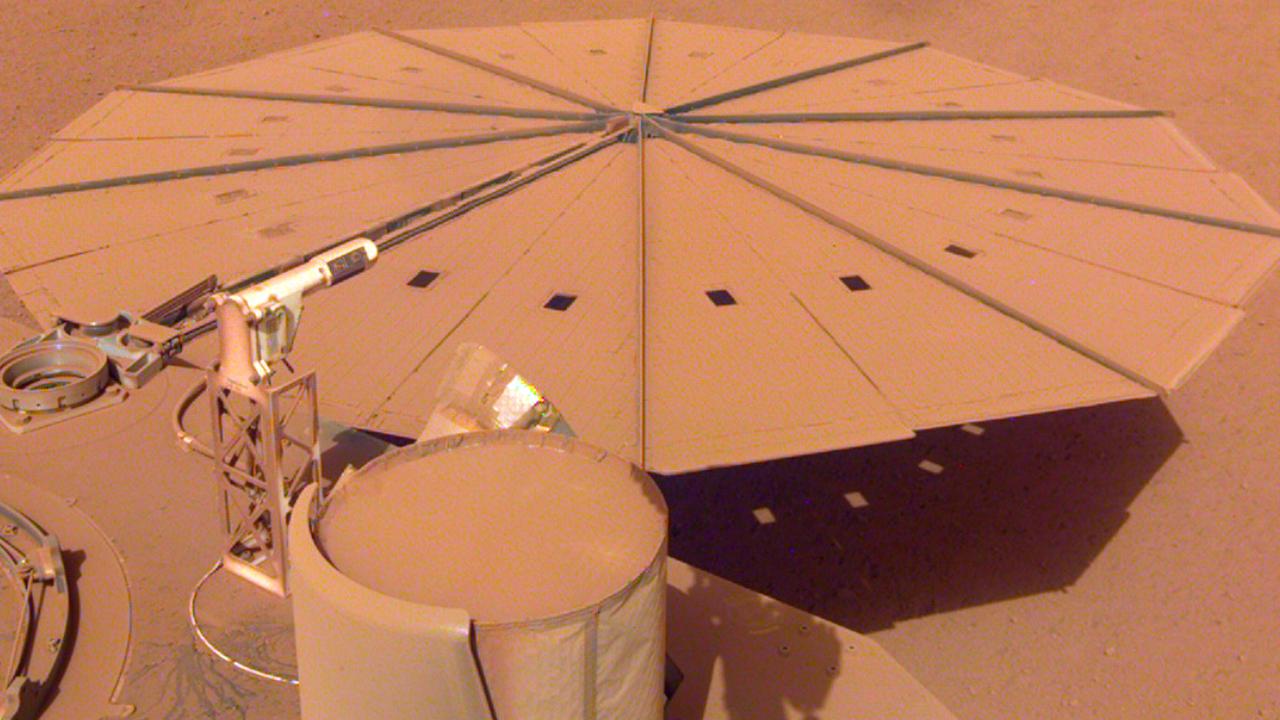 The seismometer for NASA’s Mars lander InSight will remain in use for several weeks longer to detect Martian earthquakes. As a result, the probe will run out of power faster, according to the probe report space agency†

InSight was launched in May 2018 and in November of that year the spacecraft landed on the surface of Mars. Since then, the probe has detected more than 1,300 earthquakes from Mars, among other things.

NASA recently announced that the InSight program is losing ground. As a result, the probe has only a few months to live. The space agency said the probe will be discontinued by the end of the year.

It will likely be a little earlier, NASA now reports. In fact, the goal was to turn off the seismometer — an instrument that can detect earthquakes on Mars — at the end of this month.

NASA has now decided to keep the seismometer active for a longer period, possibly until late August or early September. As a result, InSight batteries will drain faster. The spacecraft will likely stop much sooner, but it will be able to detect Martian earthquakes for much longer.

The craft’s loss of power is due to the amount of dust that has accumulated on the spacecraft’s solar panels. The probe is equipped with two solar panels, each about 2.2 meters wide. Dust limits the amount of force the probe can draw.