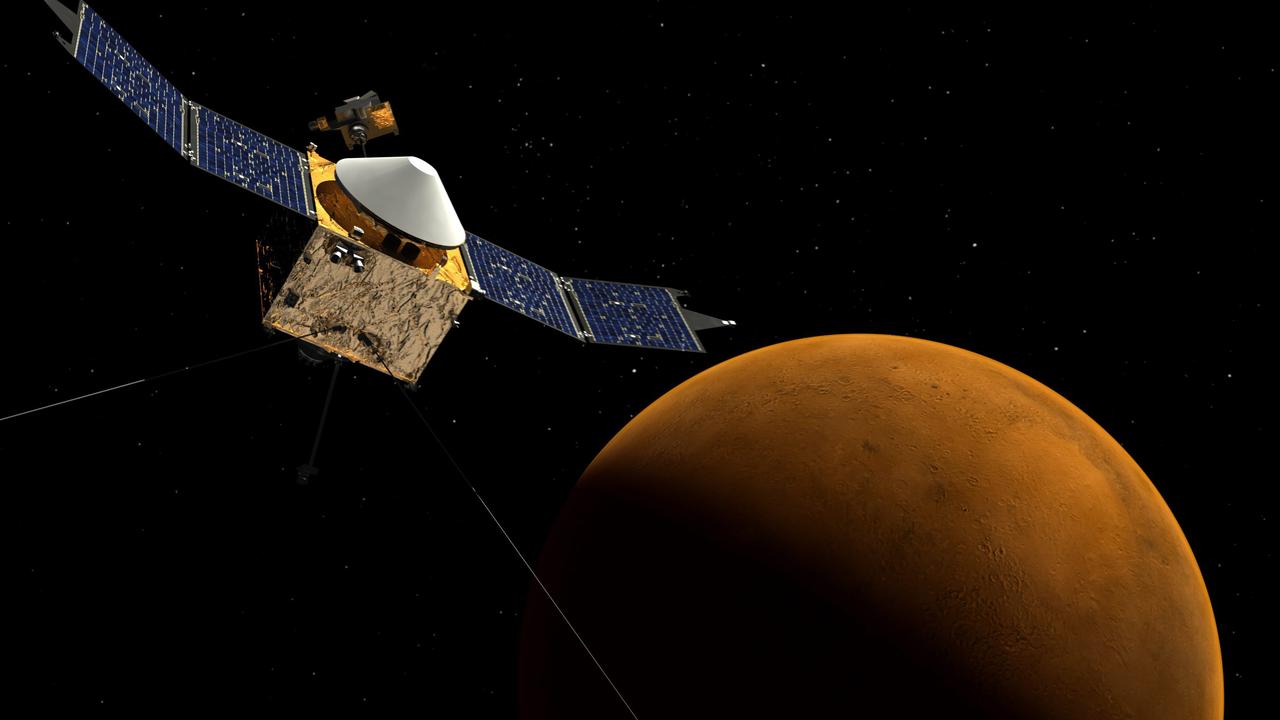 NASA lost contact with its Mars-orbiting MAVEN satellite in late February. After months, everything was back correctly, but the satellite was almost lost, said Shannon Curry, a NASA researcher. space.com†

In late February, Maven ran into a problem with devices that measure a satellite’s orientation. As a result, the rotation of the aircraft cannot be recorded and the trajectory cannot be adjusted in case of deviations.

Because of these issues, Maven switched to a safety mode that kept him asleep. Meanwhile, a team of developers was working on the ground on a new system that would allow the satellite to navigate in a different way.

The team has been working on a new navigation software for some time, which uses stars as reference points. The system was supposed to be ready in October, but due to development months ahead of schedule, it could have been loaded onto the satellite earlier. As a result, it was possible to get MAVEN back in operation again at the end of May.

According to Carey, turning the satellite into safe mode wasn’t disastrous. But we are close to losing the satellite.” She described Maven’s problems as “very serious and frightening”.

MAVEN stands for Mars Atmosphere and Volatile Evolution and has been in orbit around Mars since 2014. The spacecraft studies the Martian atmosphere and serves as a route station for communication between Earth and Mars vehicles.